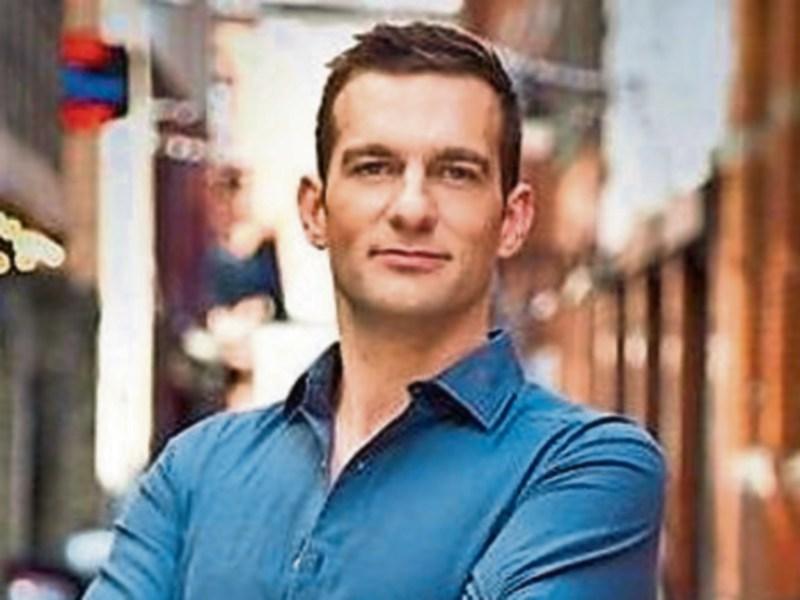 It was the best-kept birthday bash so far this year, but when the venue for Taoiseach Leo Varadkar’s 40th party did emerge, it turned out to be Medley in Dublin which is run by Moneygall-born private chef and cookbook author Andrew Rudd.

The party in the private dining establishment housed in the former Irish Times building in Dublin was attended by Cabinet colleagues as well as political friends such as former senator Averil Power and Fine Gael junior minister Lucinda Creighton.

Leo entertained his 150 guests with a showing of the comedy Strictly Ballroom, some finger food and followed by music.

Andrew is son of David and Prue Rudd who set up Rudd’s foods at Busherstown House on the Tipperary and Offaly border just off the Nenagh to Roscrea road. The company, which was sold, is now owned based in Birr.