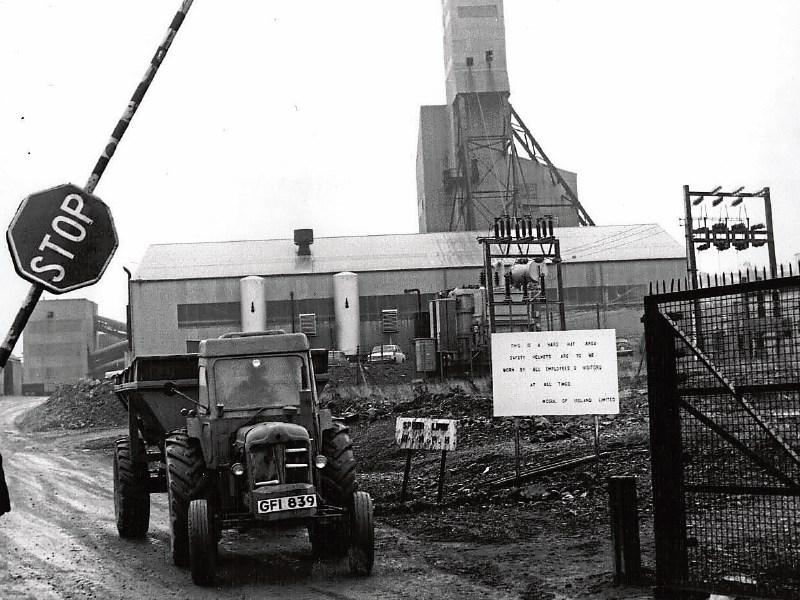 Leaving the old Mogul mine at Silvermines. This picture was taken from this year's Mining the Past journal of Silvermines Historical Society

The Minister for Communications, Climate Action and the Environment has announced that he intends to issue mining prospecting licences for a large number of townslands covering Lower Ormond and County Offaly.

The licences, which are not a licence to mine, are being offered to Group Eleven Mining and Exploration of Cratloe, Ballyprecas, Bunclody, County Wexford.

The company is already involved in mining for zinc at Silvermines.

According to the minister he is issuing the licence for areas where there appears to be minerals that are not being worked.

The exploration is for base metals, barytes, silver and gold.

Objections must be lodged before February 24, 2019.