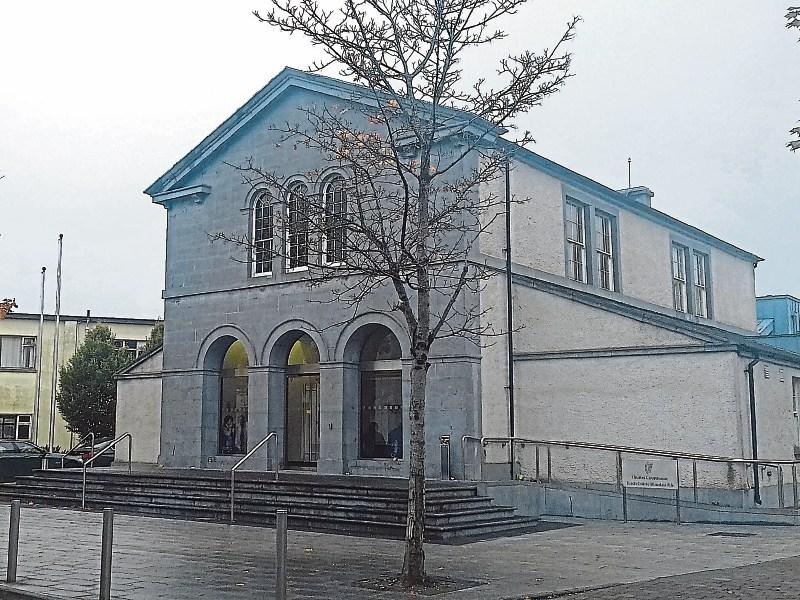 A Thurles woman who carried out a litany of shoplifting thefts from local shops, was ordered to come up with compensation at Thurles district court.

Sgt Andrew Lyons said Garda Claude O’Carroll charged Ms Copeland with taking two sandwiches, and four packets of dog treats, from Tesco in Liberty Square, Thurles, on September 1, 2018. The total value of the goods was €13.39. Ms Copeland placed the items in a bag with other items, and paid for some items but not all. She was approached by the store staff as she left the store, said Sgt Lyons.

Garda Enda O’Callaghan charged Ms Copeland with taking a bottle of Santa Rita red wine, valued at €12.49, from Ely’s Centra on the Slievenamon Road, Thurles, on September 6, 2018. Ms Copeland entered the shop, and placed the bottle in a bag, and left without paying. “She made full admissions,” said Sgt Lyons. The property was not recovered.

Garda Alison White charged Ms Copeland with taking a box of tea bags worth €1.50, and a bag of sugar, worth €1, from the same Ely’s Centra in Thurles, on September 8, 2018. Garda White received a call from the store manager. CCTV showed a female putting the two items in a bag, and leave without paying. The female was later identified as Ms Copeland. The property was not recovered.

Separately, Ms Copeland was charged with unlawful possession of cannabis on June 20, 2018. Garda Jennifer Skelly used a search warrant to search Ms Copeland’s address, and recovered a “small” amount of cannabis herb. “She took responsibility for the cannabis. She admitted it was for personal use,” said Sgt Lyons.

Ms Copeland has nine previous convictions, including for assault, obstruction, and theft. Solicitor Patrick Kennedy said his client may be eligible for a probation report.

Judge MacGrath adjourned the matter to May 7 next, on foot of Ms Copeland completing a probation report, and that she produce €105 in compensation. “She does need to start getting the money to repay that,” added Judge MacGrath.