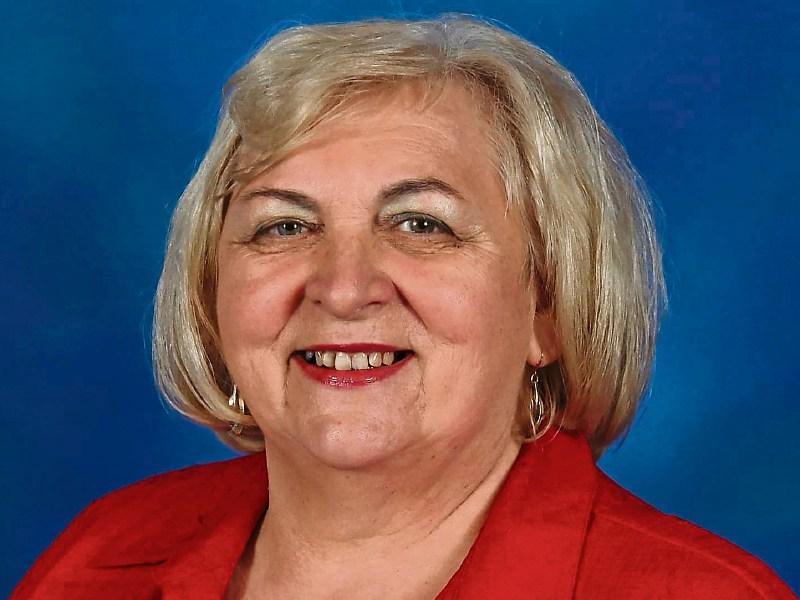 Former Carrick-on-Suir Town councillor Margaret Croke has entered the race to win a county council seat in the local elections in May.

She was one of three candidates Fine Gael selected to contest the local elections in the Carrick-on-Suir Municipal District at a party candidate selection convention in Mullinahone on Wednesday night, February 27.

Ms Croke, who is a nurse and publican, served on the former Carrick-on-Suir Town Council from 2009 until its abolition in 2014.   She is joining sitting councillors Louise McLoughlin from Ballinure and Mark Fitzgerald from Cloneen on the Fine Gael ticket in the district.

Mark Fitzgerald is a new councillor co-opted onto the local authority in January to replace the late Cllr John Fahey from Killenaule, who passed away last October. He defeated Margaret Croke at a party convention in Killenaule to secure the party's nomination to fill Cllr Fahey's council seat.

Margaret Croke is from Kickham Street in the heart of Carrick-on-Suir and will be up against sitting councillors Kieran Bourke (FF) and David Dunne (SF) in Carrick-on-Suir in the May local elections. She will also have to compete for votes in the town with  Labour Sarah Dunne if Ms Dunne  secures her party's nomination to run in the election.

If elected to the Council, she has pledged to campaign on a range of health issues including the provision of a 24 hours seven days a week cardiac unit for this region and proper health services for the old, vulnerable, children and those with mental illness and disabilities.