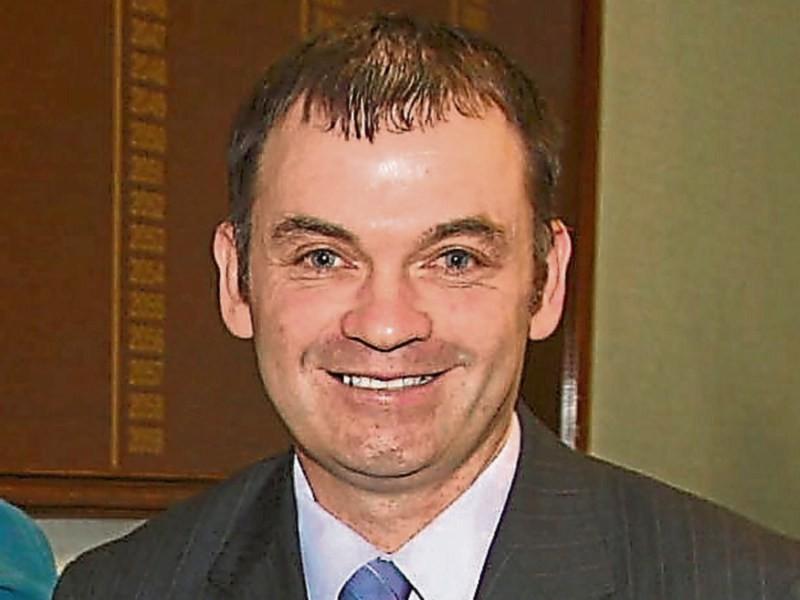 The sixth count involved the distribution of eliminated Carrick-on-Suir town candidate Margaret Croke's 525 votes. Cllr Dunne received 165 of her surplus and his final vote was 1662.
Cllr Dunne said he was excited and delighted with the result and pointed out his first preference vote increased by 2% on the 2014 election. He believes Sinn Fein will retain its three seats on the new Co. Council.