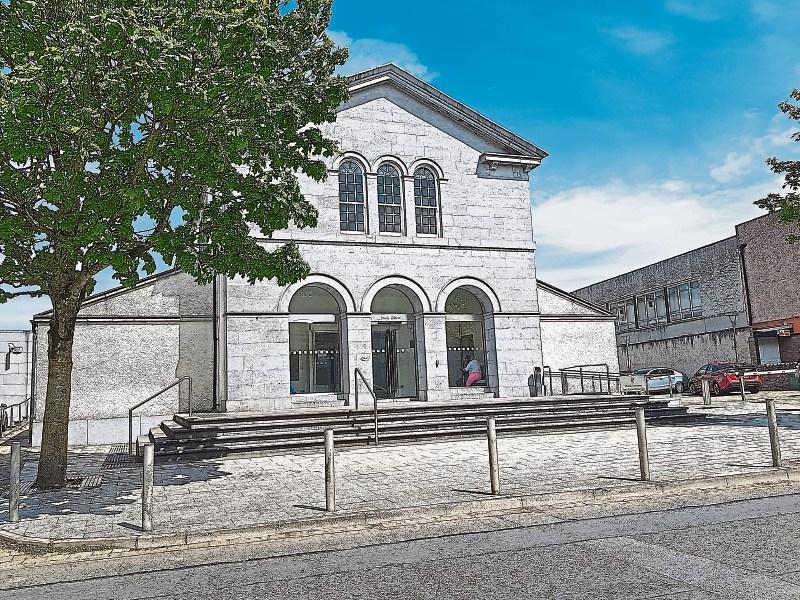 A Littleton man who stole a bicycle from Thurles Railway Station, had his case adjourned to September for a victim impact statement.

Sgt Thomas Hanrahan said the bike had been left in a truck that evening, and Mr Reilly “took the bike out and cycled away with it.”

The property was not recovered. Mr Reilly has “a number of previous convictions,” said Sgt Hanrahan.

Solicitor Colin Morrissey said Mr Reilly “will do his level best” to get compensation for the victim.

Mr Reilly relies on social welfare, but he has “some turf to cut that might help him”, but he needs more time to pay the compensation, added Mr Morrissey.

Judge MacGrath adjourned the case to September 24 for a victim impact statement, and for compensation.