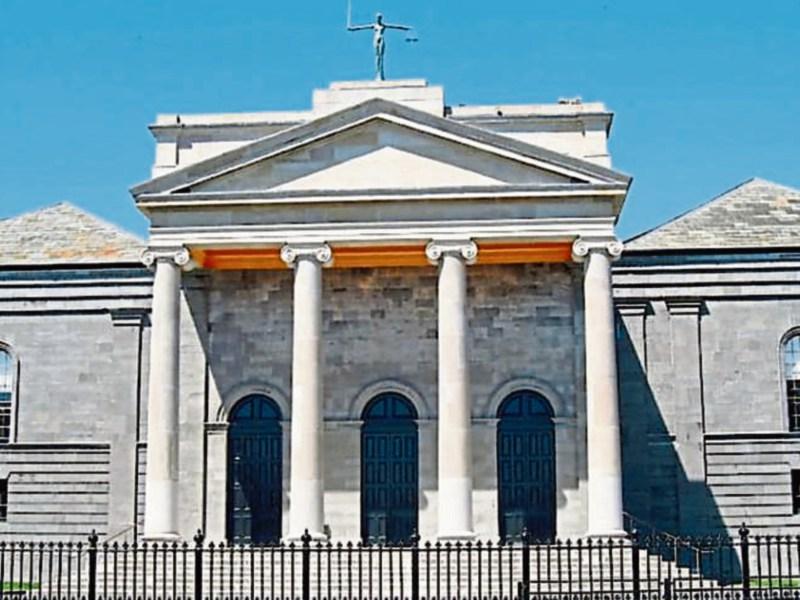 A man who was “highly intoxicated” damaged the wing mirrors of cars parked in Nenagh, the local court was told.

Keiran Ryan of 13 Avondale Court, William Street, Nenagh, pleaded to criminal damage at Sarsfield Street, Nenagh, and being drunk and a danger to himself and others on May 18, 2018

The court heard that Mr Ryan was apprehended after the gardaí were called to a disturbance.

Mr Ryan admitted to damaging wing mirrors on his way home by kicking them. The total amount of damage came to €640, which Mr Ryan had paid.

A co-accused had failed to appear at an earlier court and a bench warrant had issued.

Mr Ryan came from a “difficult background” but was getting support.

The court heard Mr Ryan had no previous convictions but had previously received an adult caution.