Someone will get shot, says Tipperary village under siege from criminals

Toomevara meeting told: 'There is a lot of anger out there' 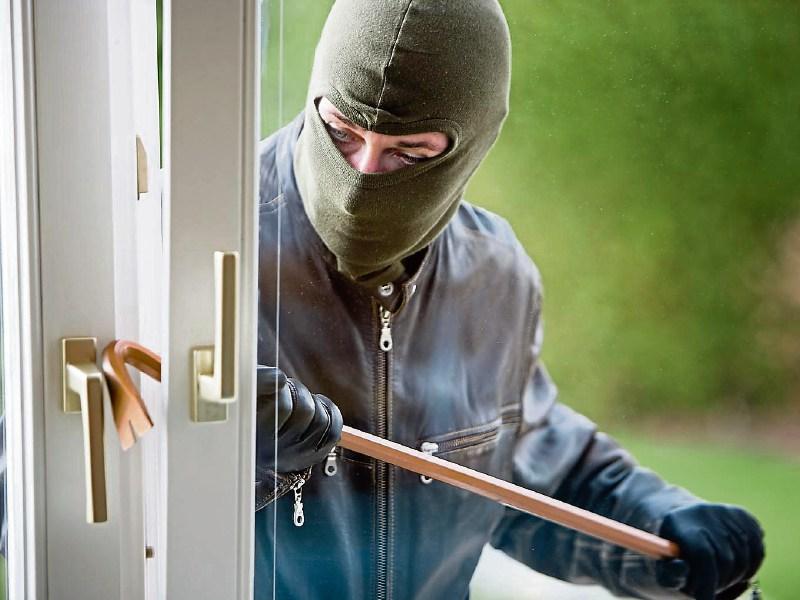 Toomevara meeting told: 'There is a lot of anger out there'

A Tipperary village that feels it is under siege by criminals, has warned that “somebody will get shot”.

A public meeting on crime around the Toomevara area last week was told: “There is a lot of anger out there”.

The meeting heard that there was recorded CCTV footage of people breaking and entering into homes.

“They don't give a hoot about the law,” said one person from the floor. “They are a menace to society.”

The meeting, which was called by the local Community Alert, was also told that they village would not be terrorised and that such incidents would not be allowed in the parish.

“They are not afraid of anybody, and when they get shot that will stop them,” the meeting was told, to applause.

However local Garda Liam Hayes warned that such action could not be condoned.

The meeting heard that local farmers were suffering following a spate of burglaries and thefts in which a lot of farm machinery had been taken.

The area has also been targeted by gangs of eight or nine people hunting illegally.

It heard that people had been brought before the courts for dog offences and more prosecutions were in the pipeline.

“Those people were not from Toomevara,” the meeting heard.

The gathering in the local hall was told by Martin Langton of Nenagh Neighbourhood Watch that there was “no deterrent” to stop criminals who were “laughing and skitting at the gardaí on the steps of the courthouse”.

“Millions are being spent on free legal aid and it is the same tramps that are before the court all the time,” stated Mr Langton. “The justice system needs to start copping on.”

He described the free legal aid scheme as a “gravy train. We should be hitting these people in their pockets.”

Mr Langton claimed that people caught with €5 worth of cannabis were being brought before the court “four or five times on free legal aid”.

“They are bleeding the country,” came a comment from the floor.

There was general agreement to his suggestion that people should write to the Minister for Justice to bring in a minimum of five years' jail for anybody caught trespassing on property.

“The elderly are never the same after they have been broken into. Some of the them won't even go to bed at night,” he said.

One speaker from the floor said there was a “serious amount of messing” around the local roads with cars being driven without exhausts.

“You can hear them a mile away. Cars with modified or no exhausts should be taken away,” they said.

It was suggested that the Garda Traffic Corps be brought in after concerns were raised that garda vehicles were out of action.