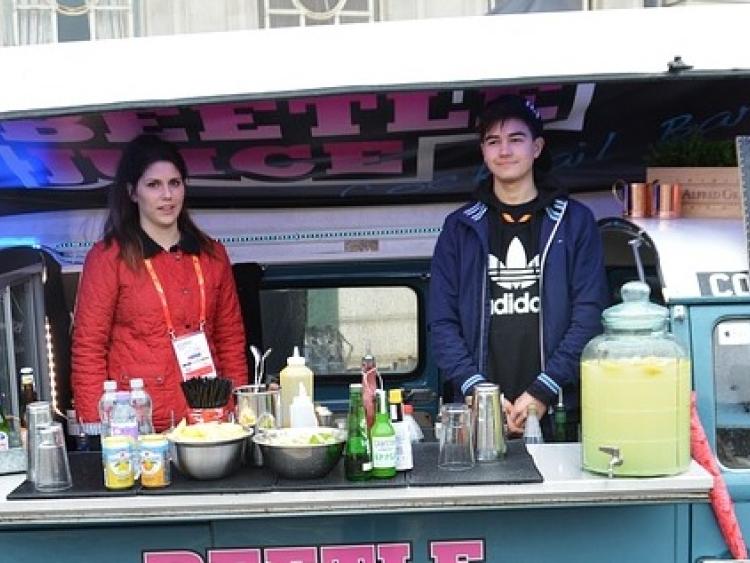 Tipperary County Council is set to commence a consultation process regarding the issuing of casual trading licences.

At Tipperary County Council's July meeting in Clonmel on Monday, Cllr Jim Ryan said he is "extremely concerned" by mobile catering units "the size of articulated trucks" coming into Liberty Square, Thurles, and taking prime locations on match day. He said they are having a negative impact on businesses paying rates to the council, calling for a halt to the "willy-nilly" letting of these units into the town.

Cllr David Dunne welcomed the review, underlining that it is a "huge issue". He said people are trading without a casual trading licence and are "part of the furniture". He said the stalls are providing employment, usually "cash in hand" that is going back into the economy.

Welcoming the review into the practices currently in place, Cllr Michael Murphy said it is not about generating new revenue for Tipperary County Council. He said there can't be a situation where casual trading licences are affecting local businesses. He said the locations of the units are part of the "big problem".

Cllr Annemarie Ryan championed farmers markets for bringing industry and employment into towns. She called for a seasonal licence for food stalls, which are "part of festivals" and should be considered separately to casual trading licenses during the review.

Cllr Andy Moloney said it is "very unfair" to have units such as coffee vans coming into towns and taking business away from those paying rates and wages. Similar to Cllr Annemarie Ryan, he said licences for festivals need to be looked at separately.

Cllr Hughie McGrath added that the location of units such as those selling strawberries on footpaths are causing an obstruction to pedestrians.