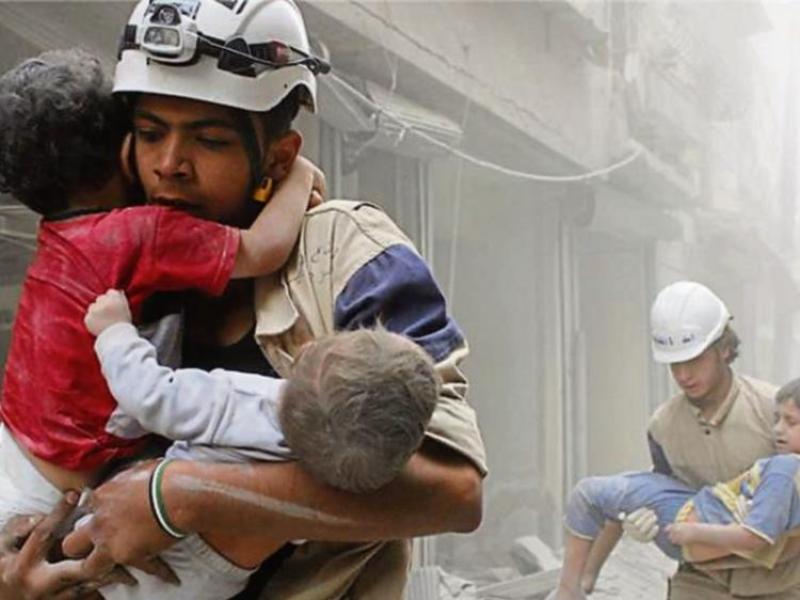 Forty-five Syrian refugee families will resettle in Tipperary communities over the next 18 months.

Tipperary has been allocated 230 refugees as part of the Irish Refugee Protection Programme.

They will be granted refugee status prior to arrival, therefore entitling them to a medical card, housing, social welfare, the right to work and permission to remain in the country. A geographical spread of the refugees across the county, taking into account factors including the availability of transport, GPs, schools, childcare and adult education, will determine the resettlement locations.

As part of the programme, Thurles received 12 families made up of 60 Syrians in 2015. At Tipperary County Council's monthly meeting in Clonmel on Monday, Fianna Fáil's Cllr Seamus Hanafin praised the statutory agencies and voluntary groups that  welcomed the refugees with open arms in 2015.

Sinn Féin’s Cllr David Dunne said integration works, drawing on his experience of working with asylum seekers in Carrick-on-Suir. “The biggest problem in the Middle East and Syria is regime change, the West interfering in democracy in those countries and bombing them back to the Stone Age. We had an Iraqi young lad [Zak Moradi] score a point in Croke Park. He has a more Dublin accent than the Dubs and he plays hurling from Leitrim,” he said.

“Those I’ve worked with are the most genuine people, helping out in parades and volunteering. I have to compliment the clubs for helping them, waiving fees to help them integrate,” Cllr Dunne added.

Tipperary Town’s Cllr Tony Black said it is the responsibility of the council to educate communities about the incoming Syrian refugees. “Like any change, there can be scepticism and concerns. We have seen up the country where centres and houses with refugees have been attacked, and we don’t want to see that in Tipperary. People should be informed and educated that these refugees have been garda vetted, and about the benefits they can bring to sports clubs and voluntary groups,” he added.

Read the full story in Wednesday's edition of The Nationalist.