Tipperary councillor's appeal for action to clean up military barracks 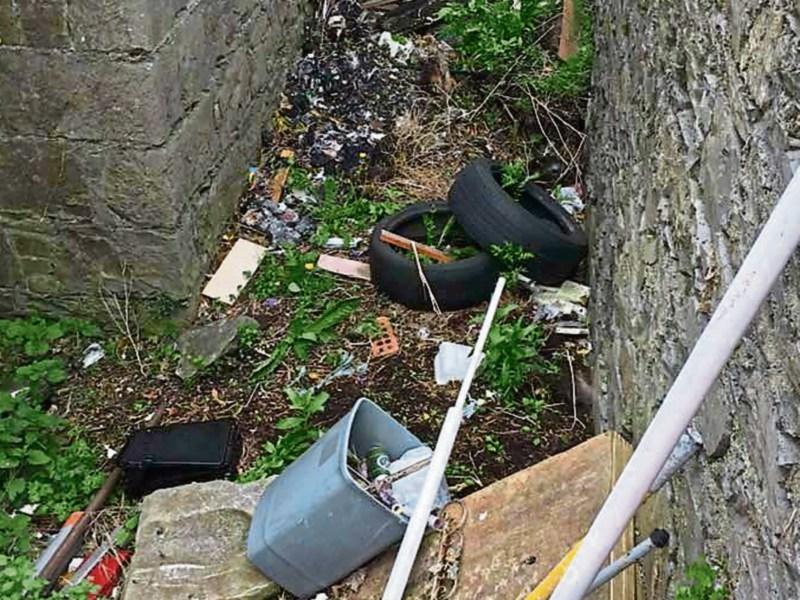 A Nenagh town councillor has called on Tipperary County Council to get the Department of Defence to take action on the town’s former military barracks.

Cllr Seamus Morris has asked the council to get the Department to come up with a plan of action for the derelict site.

He said that he was aware that the Department was drawing up a plan of title as to who owned what in the site, and has asked that the council request a copy of the report.

“The site needs action now. The barracks is ready to fall and the site can be accessed by children as the fence is opened up for such access,” he said.

Cllr Morris said that the people of Nenagh deserved better from the Department of Defence than to let the area fall into further dereliction.

He pointed out that the site also needed to be cleaned. He has also raised the question of overgrgowing trees from the barracks encroaching on houses in Hawthorns estate.