Alan Kelly says farmers are concerned about their future 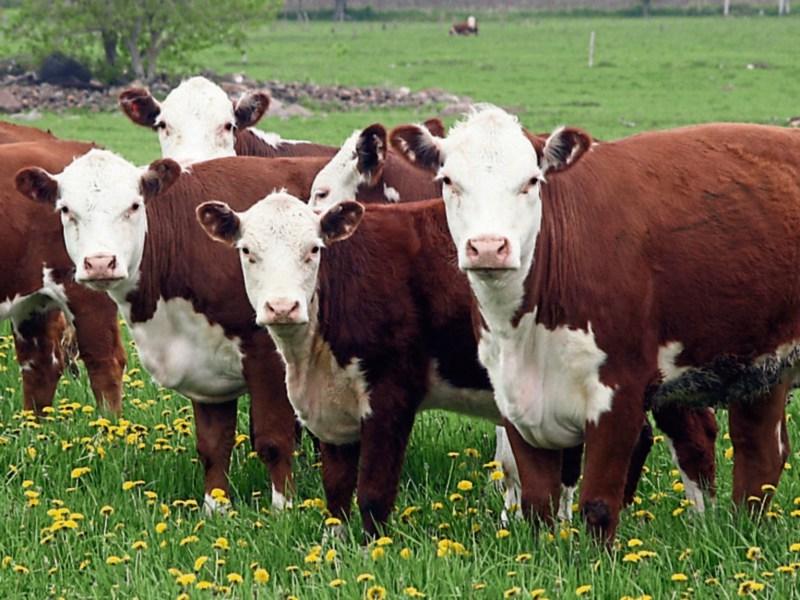 Tipperary Labour TD Alan Kelly has said that Minister for Agriculture Michael Creed must act to address the concerns of producers as thousands of farmers are concerned about their future caused by the beef crisis.

“Last week I met local farmers who were protesting outside the APB factory at Grange, Nenagh, and they told me about their concerns about their future and their families future," he said.

Deputy Kelly said that farmers across Ireland were responding to the collapse of their incomes and want all stakeholders to play their part.

"As the primary producers of a quality product it is essential that they receive a greater share of the profit from the beef that they produce. For every €10 spent on beef by a consumer, the farmer only gets €2 for the two years of work they put in," he said.

"With Brexit looming on the horizon, we don’t know how this will affect access to the British market, and we’ve already seen the negative impact of the fall in value of the British pound," he said.