€350 worth of heroin found in Thurles search 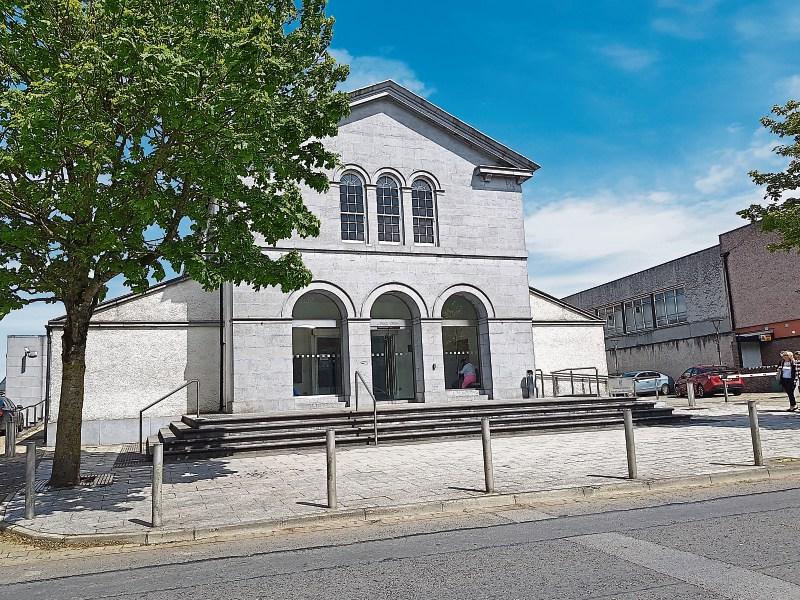 A Thurles man who was found in possession of heroin had his case adjourned at Thurles district court.

During the course of a search, garda Skelly recovered €350 worth of heroin, which was “inconsistent with personal use,” said Sgt Hanrahan.

Mr Liston, with an address of 10 B Mitchel Street, Thurles, cooperated fully with gardaí.

He was charged with unlawful possession of a controlled substance.

Solicitor Brian Hughes said Mr Liston had “engaged well” with addiction treatment services and had attended all his appointments.

“He clearly does need to engage with alcohol and drug issues.

“He is willing to do that,” said Mr Hughes.

Judge MacGrath noted that Mr Liston has 11 previous convictions, including a prior conviction for drugs, dating from 2009.

Mr Hughes said Mr Liston has a “history of addiction.”

Judge MacGrath adjourned the matter to November 26 next so that Mr Liston can complete a probation report and that he continue to engage with an alcohol and drug addiction counselling program.