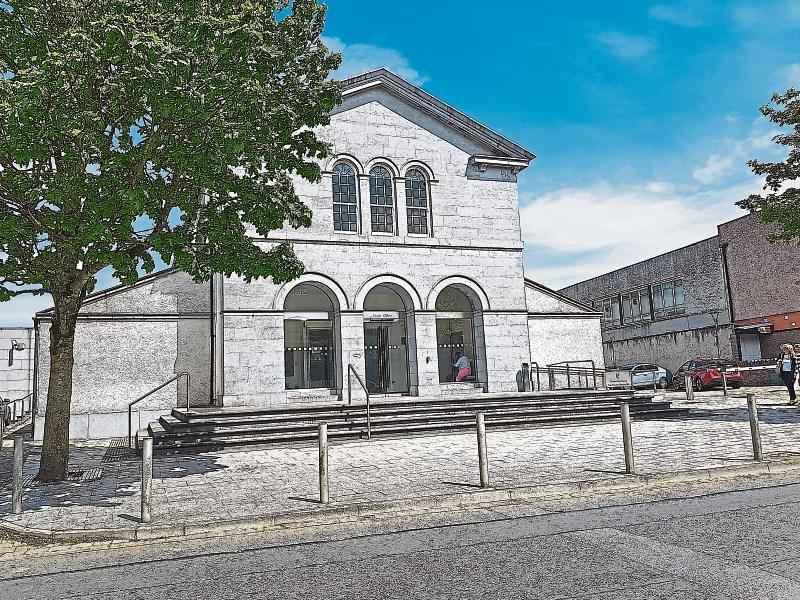 A Templemore man who assaulted another man in the town using a bottle, was bound to the peace for two years at Thurles district court.

Solicitor Colin Morrissey explained that there had been an altercation involving Mr Canbullu’s girlfriend, and “things escalated.”

The defendant “admitted he threw a bottle”.

Mr Canbullu apologises. His previous convictions show “no propensity towards violence”.“I believe this was an aberration,” said Mr Morrissey. “He has not been convicted of any offence since this matter. It’s well over a year at this stage.”

Mr Canbullu faces a separate drugs matter for October, and is engaging with the north Tipperary drugs unit. “He has made an effort to stay out of trouble,” said Mr Morrissey. “He is in a committed relationship.”

The injured party was left with a scar. “He has learned his lesson” and this was “reckless behaviour,” said Mr Morrissey, but “I’d ask the court not to impose a custodial sentence. He has not been convicted of any offence in 15 months. He does appear to be on the right track.” Judge MacGrath imposed a six month term of imprisonment, but based on the contents of a probation report, the Judge said she would suspend that sentence for two years on condition that Mr Canbullu enter into a Section 99 bond of €500.

A condition of that bond is that Mr Canbullu co-operate with the probation services.

“If he commits an offence within that period, he will come back before me and serve that sentence,” said the Judge.