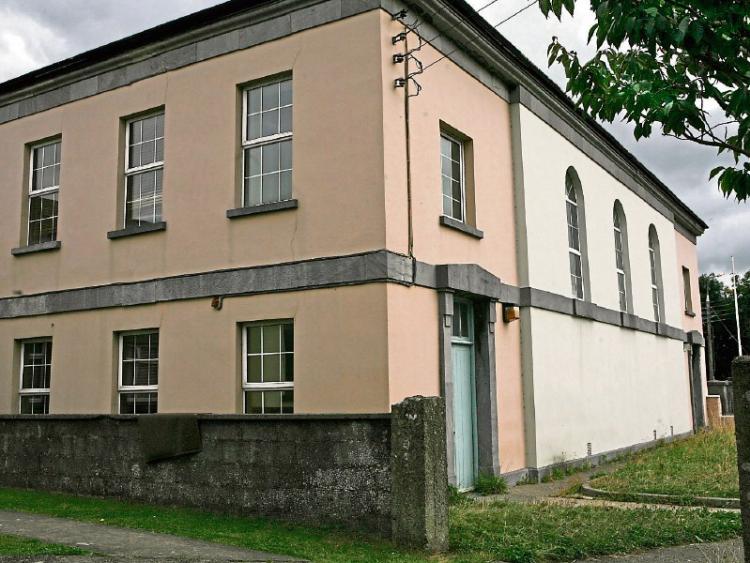 Carrick-on-Suir Courthouse where the case was heard

A Carrick-on-Suir man caught in possession of €100 worth of cannabis when stopped at a garda checkpoint,  has  been directed by a judge to make a €300 contribution to South Tipperary Hospice in order to avoid a criminal conviction.

Sgt. Carol O'Leary outlined that Mr Cooke was stopped at a garda checkpoint at this location and Gda. Kirk informed him he was going to search him under the Misuse of Drugs Act.

Mr Cooke volunteered a small bag of green coloured material suspected to be cannabis herb.  Mr Cooke signed the garda's notebook confirming it was that drug.

Solicitor Michael A O'Brien said his client was more than co-operative with the gardai and appealed to Judge Marie Keane not to impose a conviction.

Mr O'Brien said he knew Mr Cooke many years and he was a law abiding citizen, who worked very hard and had dependent children.

"He wouldn't be involved in any sinister activities on a daily basis. I ask you not to impose a conviction. He is hopeful of travelling to the US and Australia in the future."

Judge Keane adjourned the case to Carrick District Court on  November 7 for payment of the hospice  donation.

She directed the case be struck out if the donation was paid.