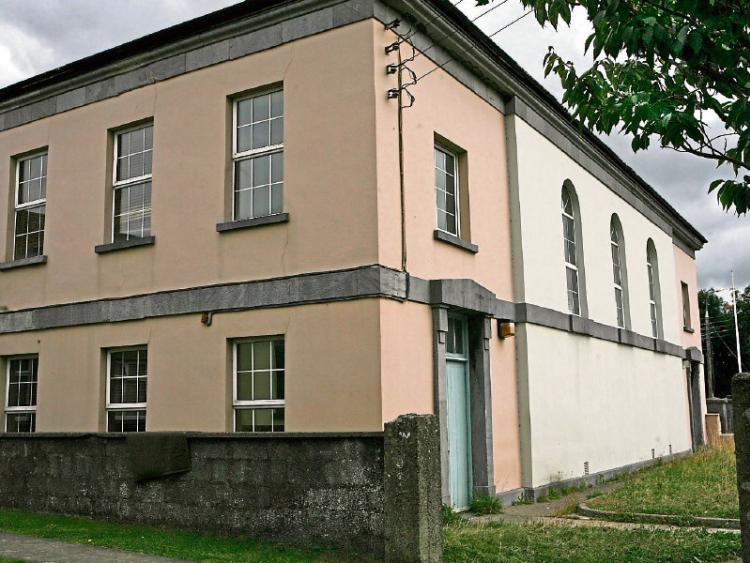 A 38 year-old Co. Tipperary based horse racing jockey appeared before Carrick-on-Suir District Court yesterday (Thursday) charged with two counts of assaulting a woman in October and November last year.
Colm O'Donoghue of Prospect, Fethard, Co. Tipperary appeared before Judge Terence Finn charged with assaulting the woman and causing her harm at Prospect, Fethard on October 6, 2018 and at the Pillo Hotel, Ashbourne in Co. Meath on November 12 last year.
Mr O'Donoghue's solicitor Tracey Horan told the court her client will be contesting the charges against him. "He refutes all allegations," she said.
Sgt. Carol O'Leary said Mr O'Donoghue was charged on Wednesday night and the DPP has directed the case is suitable for summary disposal on both counts. She handed in a medical report to Judge Finn.
Ms Horan said the defence has received statements from the prosecution. She requested Judge Finn to deal with jurisdiction at this court sitting and adjourn the case for hearing.
She said there were certain difficulties with the medical report and she didn't know how it could be relied upon. She requested disclosure of the complainant's mobile phone to ascertain when photos contained in the medical report were taken.
Judge Finn said the court was going to hold off on considering jurisdiction. He granted Ms Horan's request for disclosure of the complainant's mobile phone if the phone was used to take the photos contained in the medical report.
He said this was going to take some time and it was appropriate to adjourn the case. He remanded Mr O'Donoghue on bail and adjourned the case to Carrick-on-Suir District Court sitting of January 16.
Ms Horan requested Judge Finn to excuse her client from being present at the next court hearing as he would be out of the jurisdiction. Sgt. O'Leary said the State had no difficulty with this.
Judge Finn agreed to excuse him from attendance at the court on January 16 but pointed out Mr O'Donoghue will be required to attend the next court hearing fixed after that date.