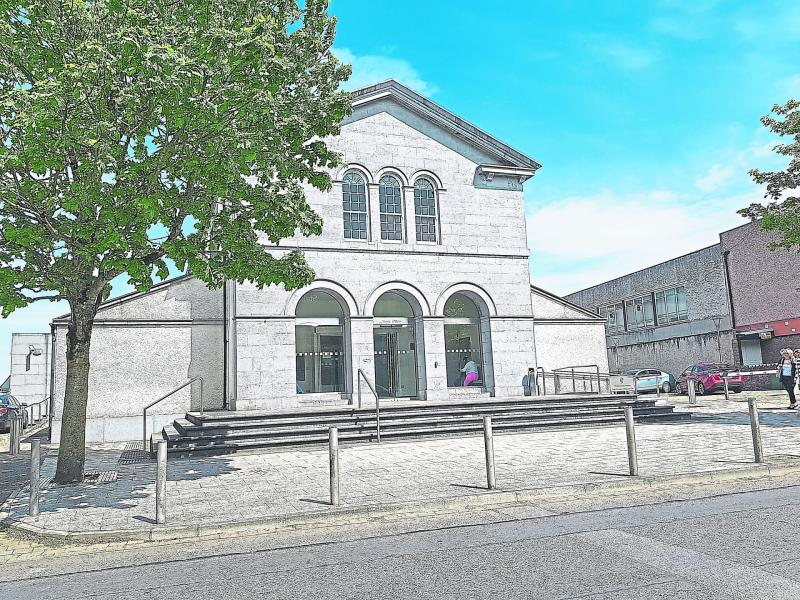 A man is due to appear in court this morning in relation to a break-in in Thurles on November 5.

Gardaí have arrested a man in his 30s in relation to two burglaries at Thurles Shopping Centre that occurred on the November 5.

Shortly after midnight a man entered two shops within Thurles Shopping Centre and stole a television. He then left the scene on a bicycle.

Following an investigation by Gardaí in Thurles, a man in his 30s was arrested yesterday, November 13.

He was detained at Thurles Garda Station and was due to appear before Nenagh District Court this morning at 10.30am.