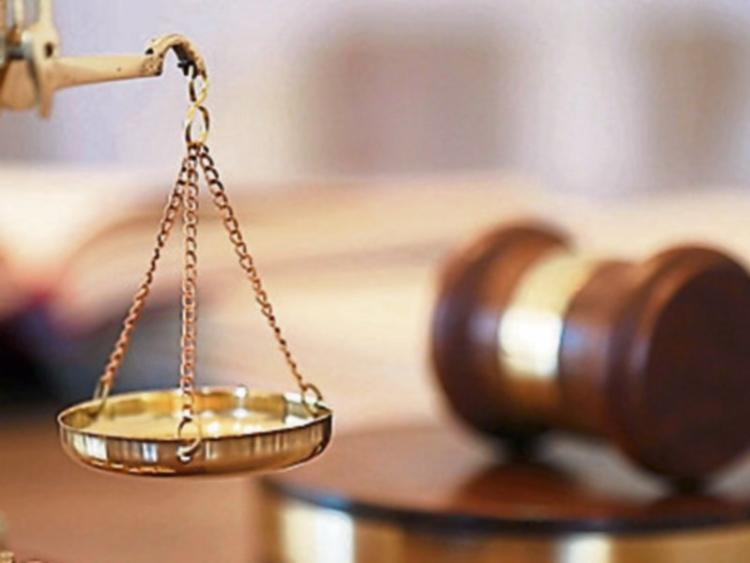 A 36 year-old Co. Tipperary man was fined €200 at Carrick-on-Suir District Court last week for breaching a safety order by sending a text message to his former partner enquiring about their children.

Judge Terence Finn imposed the fine after hearing it was one of the conditions of the safety order that the man, who can't be named for legal reasons, was not to communicate with the complainant including by  electronic means.

The defendant pleaded guilty to breaching the  safety order  on July 13.

Sgt. Carol O'Leary said the complainant made a statement to gardai outlining she received a text message from the defendant at 12.30am on July 13. In the message, the defendant wrote he knew he was not supposed to text but he needed to know the children were okay. He was apologetic about sending the text.

The court heard the defendant didn't have access to the children and had  been convicted of assaulting the complainant.

"He hasn't had contact with them for a long period of time and perhaps in a moment of sentimentality he enquired about them. He made no threat in the message but acknowledged he shouldn't have sent it."

Mr Hayes requested the court to treat the communication as "benign in nature" although  it was a breach of the court order.

Judge Finn enquired if the defendant has considered seeking an access order.  Mr Hayes replied that an application was before the court but can't be advanced before certain reports are prepared.

As  he imposed the fine,  Judge Finn said looking at this matter objectively, the communication was at the lower end of the scale of non-compliance with the safety order and the message would have been appropriate if the communication barrier wasn't there.