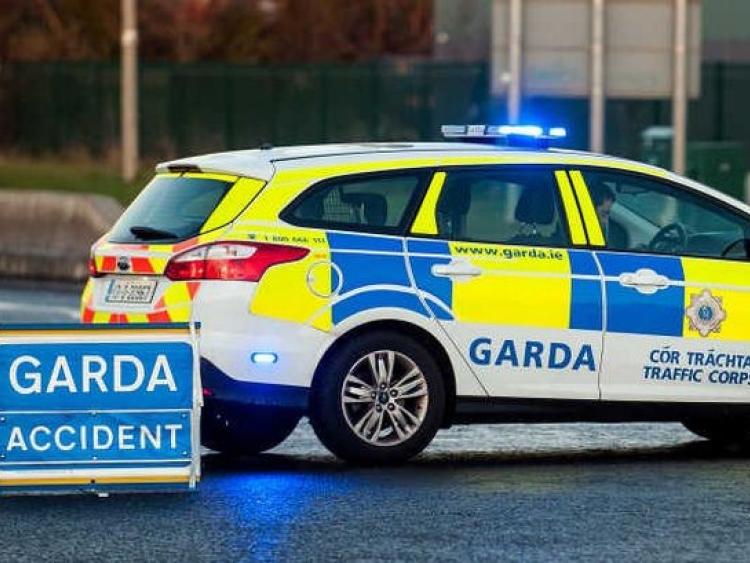 A section of the N24 road near Clonmel that was closed following a fatal car accident in which a man was killed, has re-opened this afternoon to traffic.

The N24 at Killaloan near the Kilheffernan Roundabout between Clonmel and Kilsheelan re-opened around midday. Traffic diversions were in place up to that time while this section of the national Limerick to Waterford route was closed to allow  Garda forensic collision investigators and crime scene examiners to examine the scene of the single car crash.

Traffic was heavy on local roads between Carrick-on-Suir and Clonmel where busy rush hour traffic was diverted onto this morning.

One man, aged in his thirties, was killed in the fatal accident that happened around 3am today. The dead man is believed to have been the driver of the vehicle that struck a wall. Two passengers in the car, a man and woman both in their 20s, were injured and taken to South Tipperary General Hospital but their injuries are not thought to be life-threatening.

Gardai are also investigating two minor traffic accidents that occurred on the Kilsheelan to Fethard Road early this morning and contributed to major traffic congestion in that area this morning.

A Clonmel Garda Station spokesman said a collision involving two lorries happened near the Thorny Bridge occurred shortly after 8am. No one was injured in the accident.  The second accident involved a single car that struck a wall near Kilmore House. The driver suffered a minor injury and was taken by ambulance to South Tipperary General Hospital as a precaution.

Meanwhile, in relation to the fatal accident, Clonmel Garda Station Superintendent William Leahy said: "From our initial enquiries it’s understood the car, a 05WH registered silver Volkswagen Polo, left the road and struck a wall while travelling from Clonmel in the direction of Carrick-on-Suir. We are appealing for witnesses and in particular anyone who travelling on this stretch of road between 2.45am and 3.15am this morning to contact us at Clonmel Garda Station. We would also ask any road user with camera footage to make it available to investigating Gardaí."