Tipperary leisure centre due to reopen following break-in and vandalism

An estimated €10,000 worth of damage caused to Nenagh facility 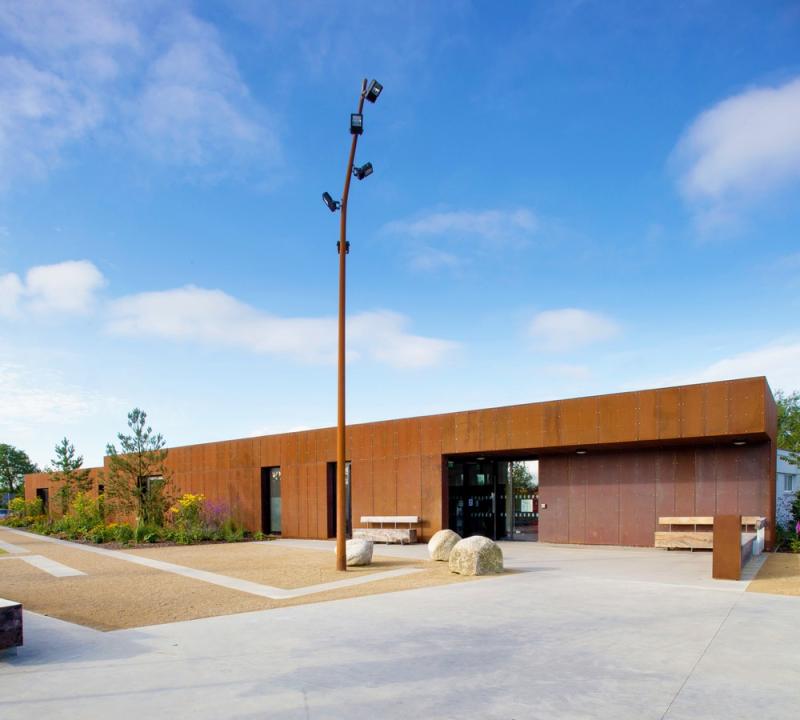 Nenagh Leisure Centre: due to reopen this Tuesday following a break-in and vandalism

Nenagh Leisure Centre is due to reopen this Tuesday following a break-in and vandalism that caused an estimated €10,000 worth of damage.

A small amount of cash was also taken in the break-in.

The centre was attacked last Thursday and the pool was forced to close for four days. Classes which had been due to be held over the weekend were switched to other venues.

The incident was raised by Cllr Hughie McGrath at this Monday's meeting of Tipperary County Council.

Cllr McGrath described the incident as an "attack on the local community".

"We are proud of our pool and I want to acknowledge the work of the council staff in getting it back operating," he said.

Cllr McGrath said he hoped that the Garda investigation would find those responsible.

Cllr Seamus Morris described the incident as an "act of mindless thuggery".

District manager Marcus O'Connor said that, fortunately, the council did not keep a huge amount of money at the facility.

He later said that the perpetrators had pulled the public lighting cabling out of its columns and had cut the CCTV wires. They also took the computer hard drive.

Part of the damage included the ripping of the dryers from the walls, while those responsible are also understood to have blocked access across the bridge to the pool and gym while they carried out the attack.