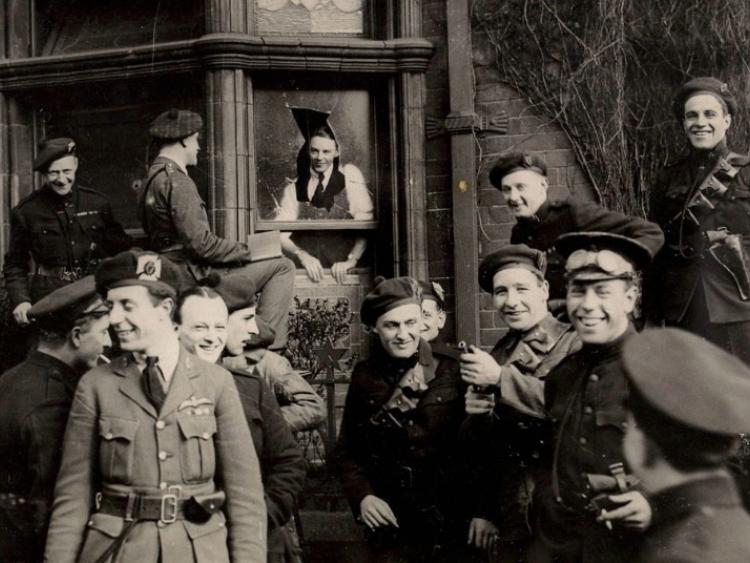 War of words: the Government has come under fierce prssure over the decision to honour the RIC and DMP

Two Tipperary TDs have come out against the proposed RIC and DMP commemoration ceremony scheduled to take place in Dublin Castle on January 17.

The event is to honour those from both Crown Forces who died during the War of Independence.

However, it has been met with a fierce backlash around Tipperary and throughout the country, with the Mayor of Clare, Cllr Cathal Crowe; the Lord Mayor of Cork, Cllr John Sheehan, and Dublin City Council in its entirety voting to boycott the commemoration.

Deputy Jackie Cahill has said the decision by the Government to hold a State Commemoration for the RIC and  the DMP is wrong and will create division which is unnecessary.

"I could not, and will not,  in conscience attend a commemoration of the RIC in this historic year as it is an attempt to revise the facts of history. A history which is  as yet unfinished in that there are still serious divisions on this island as we approach the 100th anniversary of the birth of our state" said Deputy Cahill.

The Fianna Fáil TD said that the Taoiseach's decision was "seriously ill judged" and displayed a complete lack of understanding of the facts of the period.

"The first Dáil received its mandate from the Irish people in the 1918 election. The people at that time gave the Dáil the power to put together a state independent of the British. The RIC and other arms of British occupation at the time ignored the will of the people and through a period of military struggle, coupled with politics and international diplomacy, the British were forced to accede to the will of the Irish people," he asid.

The Thurles-based TD said that they did not do so willingly, and, the RIC, in conjunction with the Black and Tans and the British army during that period, tried to beat the people into submission.

"Thankfully their will stood firm and the British were defeated. Therefore at the beginning of this important year of remembrance for the State to attempt to set an agenda that is at odds with the facts is an affront to the Irish people and indeed this commemoration should be cancelled for those reasons," he aid.

Meanwhile, Deputy McGrath said the decision was almost incomprehensible for those with strong and vibrant links to the authentically republican traditions of the State.

"It was entirely inappropriate for the Minister for Justice, Charlie Flanagan, to accuse those of us who will oppose these events as people who want to take 'a step backwards to a more narrow-minded past[," he said.

Deputy McGrath said that such remarks were "the kind of typical, patronising commentary we have become accustomed too from a Fine Gael elite who are out of touch with the enduring and painful legacy of the War of Independence. If anything, the determination of government to press ahead with events that will eulogise and elevate the actions of the RIC at state level, with its inextricable links to the butchery of the Black and Tans is what is truly narrow minded."

The TD said the decision spoke to a deep rooted identity crisis within modern Fine Gael, who almost seem embarrassed at being made to recall the true nature of Ireland's struggle for freedom.

"What is also deeply frustrating about this particular controversy is the manner in which it will overshadow or even eclipse so much of the excellent work that communities have been engaging in, in terms of honouring the heroic sacrifice made by their loved ones during that traumatic period of our history," he said.

Deputy McGrath said that the Taoiseach and the Government must urgently reassess the approach that was being adopted toward these commemoration events.

"It is simply not open to Fine Gael to engage in this kind of historical whitewashing and to expect no criticism for doing so,” said Deputy McGrath.