Noel Coonan says party must look at itself 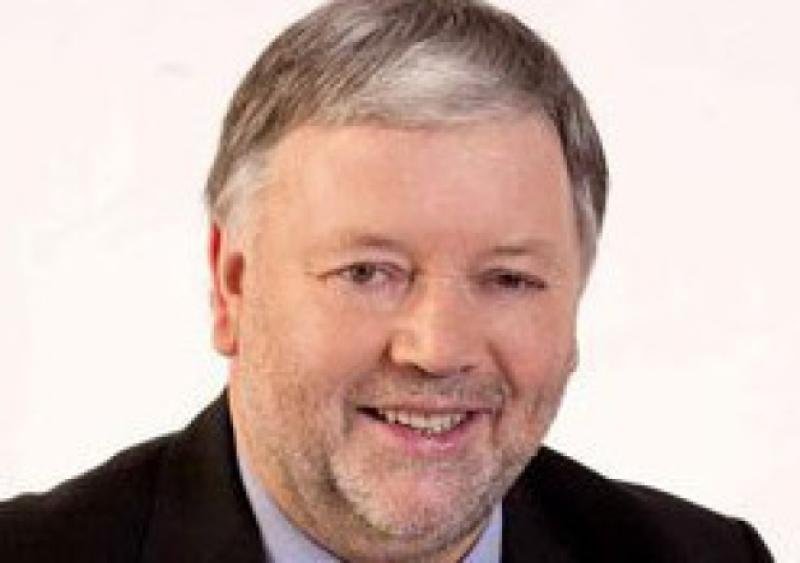 Cllr Noel Coonan: the party has to look at itself

Former Tipperary Fine Gael TD Noel Coonan has described the party's showing in the constituency as "another bad day since the two constituencies were united".

He said the party had to have a "deep look" at itself and its organisation after Garret Ahearn and Mary Newman Julian looked set to miss out on winning back one of the two seats FG lost in 2016.

"We need to become more relevant to the people of Tipperary. Now is not a time to be over critical but we have to look at the strategy and ask ourselves was it fair to add someone to the ticket who was only 20 miles away from Garret Ahearn," he said.

The former TD, who won a council seat in May 2019, said that people were angry because the party organisation had done that.

"On top of that, close to 300 people were disenfranchised at the convention. You can't do that and then call on them to support you," he declared.

He complimented both candidates and the people who had supported them.

Pointing to the party winning 12 seats in last May's local elections, Cllr Coonan said: "There is a mesage in that."