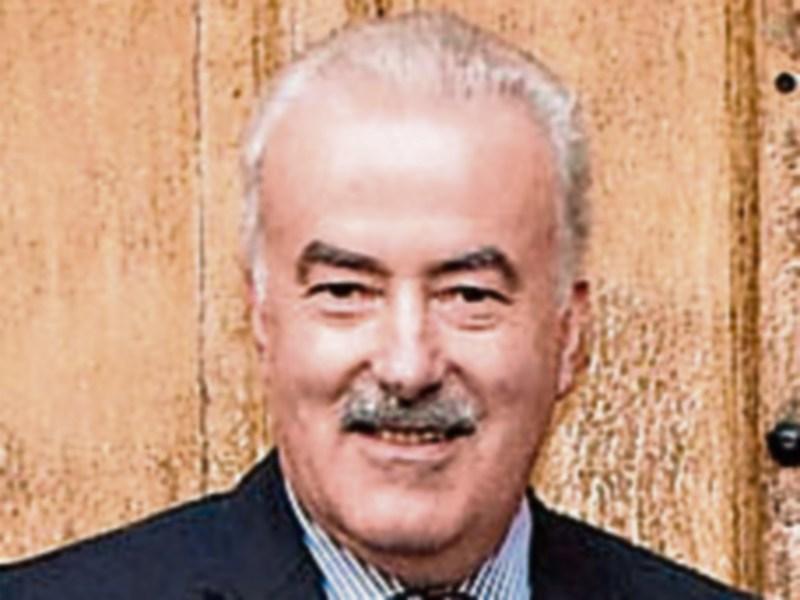 A 52 year-old man who came out of his Cashel home holding a large kitchen knife to confront young people interfering with his wheelie bins, ended up appearing before the local district last week.

Sgt. Carol O'Leary sid Sgt. Raymond Moloney saw Mr Prew standing on the footpath and walking towards a neighbour's house. He was holding a large kitchen knife approximately 12 inches long. The sergeant arrested him and took him to the garda station. Mr Prew told gardai that young people were at his wheelie bins and he came out to confront them about their behaviour.

On hearing this, Judge Terence Finn enquired if Mr Prew made any prior complaints to the gardai about this anti-social conduct?

Sgt. O'Leary replied “no” but Mr Prew's solicitor pointed out that his client made numerous complaints to the gardai since this incident. The court heard the defendant hadn't any previous convictions.

Defence solicitor Aidan Leahy said his client moved to Cashel following the death of his mother. He had been her carer.  “His wheelie bins were being moved and overturned by individuals and there were also people knocking on the door of the house that opens onto the street,” the solicitor explained.

These incidents happened two to three times a week during darkness hours. “He was at the end of his tether.”

Mr Leahy said  this anti-social behaviour problem has been resolved since his client made several complaints to the gardai following this incident.

“He shouldn't have taken matters into his own hands. He said he went out to scare the other people. He acknowledges he shouldn't have left his property and carried the knife.”

Judge Finn said he didn't have a difficulty with Mr Prew going out to remonstrate with these people or even arming himself for self protection but he brandished the knife openly as seen by Sgt. Moloney.

The judge advised this kind of conduct could end with fatal consequences for Mr Prew if someone was foolhardy enough to try it on.

Judge Finn criticised those who  harassed Mr Prew “all under the name of sport in their eyes”.  He said he didn't wish to “saddle” the defendant with a conviction because it would have consequences for him and he believed he had learned his approach was “foolhardy and wrong”.