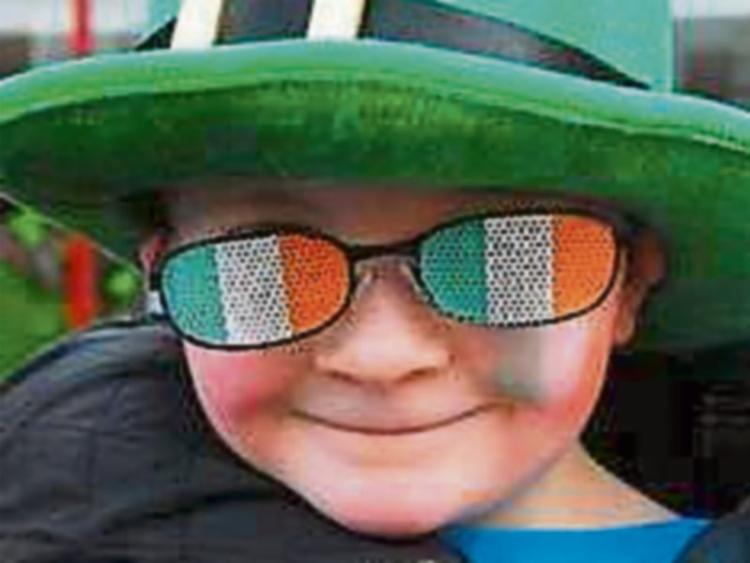 The Committee of the Cashel St Patrick’s Parade, in the light of the country’s efforts to contain Covid-19, and taking into account the safety of both the parade entrants and the expected crowd, are re-scheduling the parade to a later date.

Speaking on behalf of the parade committee, chairperson Seán Laffey, said, “as the Cashel St Patrick’s parade is the biggest gathering of people in the town each year, it does pose a serious risk during this Covid-19 outbreak.”

“We will of course monitor the situation closely over the coming months, the committee will continually re-evaluate the possibility of further delays, and a Cashel Parade will only go ahead when it is safe to do so.

“The committee would like to thank all those who have supported this year’s efforts by their financial contributions with a special mention to Tipperary County Council who grant aid the event each year.”

Committee member and county councillor Declan Burgess expressed his disappointment that we have come to a decision to postpone the parade. “Public health and safety is our top priority and we will engage with participants, sponsors and the council in arranging a further date,” said Cllr Burgess.