Gardai objected to bail being approved 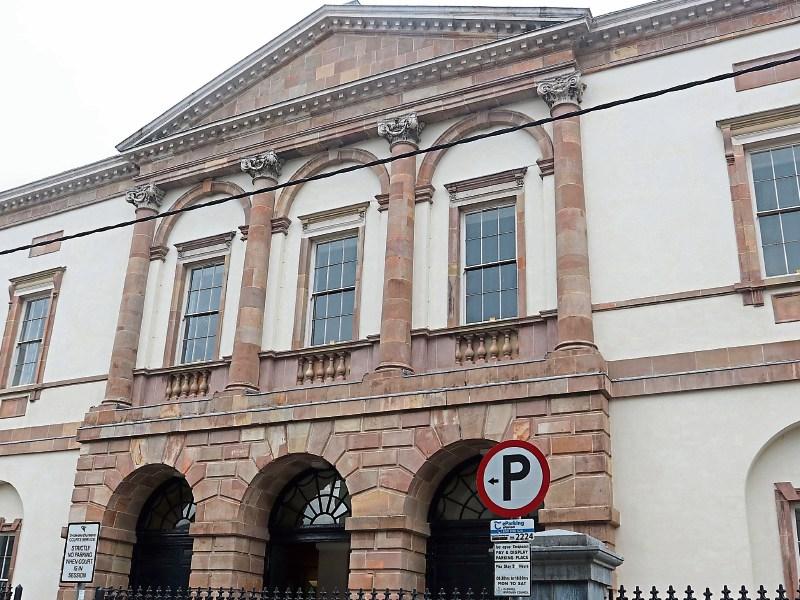 A 53 year-old man  convicted by a jury at Clonmel Circuit Court of harassing a 10 year-old boy  in a  Co. Tipperary town has been granted bail partly on condition he stay out of Co. Tipperary and not have any contact with anyone under the age of 18 apart from his own children.

Judge Patrick Meghan imposed these and other strict bail conditions on Michael Davis with an address at Shortallstown, Dunnamaggin, Co. Kilkenny after granting him bail at Clonmel Circuit Court.

The Gardai objected to bail being granted to Mr Davis at the circuit court hearing.

Mr Davis pleaded not guilty at Clonmel Circuit Court last month to harassment of a child at a location in Co. Tipperary contrary to the 1997 Non-Fatal Offences Against the Person Act on March 25, 2016.

He was found guilty by a jury of the offence on February 25 following a trial and remanded in custody to the Circuit Court sitting of Wednesday, March 18  for the production of  psychiatric and probation service reports.

His defence barristerl  David Bulbulia informed Judge Meehan that due to the coronavirus crisis the psychiatric and probation reports weren't ready and he was instructed by his client to finalise sentencing. He pointed out that his client had been transferred to the Midlands Prison and was   sharing a cell with a number of older prisoners, which was not ideal.

Judge Meghan said his thinking in ordering the psychiatric report was that he didn't see the link between his client's behaviour towards the injured party in this case and an unfortunate incident in his own childhood, which was highlighted in a psychologist's report.

The Judge said he needed to have this psychiatric assessment done and was prepared to consider a bail application with conditions attached to any bail approved.

Mr Bulbulia proposed to the court that his client reside at his brother Thomas Davis' home at Shortallstown, Co. Kilkenny if granted bail

A detective garda told the court the Gardai objected to bail being granted  on the grounds of the seriousness of the offence and address proposed by the defence was considered   suitable as it was close to where Michael Davis' wife lived and he believed there was a difficulty there.

The detective said he also understood Mr Davis has worked in England and he was concerned he would return  to England.

In response, Mr Bulbulia said Mr Davis and his wife were separated. He asked the detective had the gardai received any complaints from his client's wife in relation to any anticipated threat. The detective replied “no”.

The barrister pointed out that his client resigned  his job in England since his conviction a few weeks ago and noted it was now more difficult to travel there.

The detective agreed with Judge Meehan that an undertaking from Mr Davis not to leave the jurisdiction and surrender any travel documents he had would allay the gardai's concerns to some extent.

The detective also requested that  Mr Davis sign on at a garda station several times a week.

Judge Meghan adjourned the case to Clonmel Circuit Court sitting of July 28 for the production of the psychiatric and probation service reports.

He granted bail to Mr Davis on condition he reside at his brother's address, sign on at Thomastown Garda Station on Mondays, Wednesdays and Fridays,  stay away from Co. Tipperary, have no contact with the victim or his family and have no contact with any person under the age of 18 except for his own children.

The Judge also directed that he not leave the jurisdiction and surrender his travel documents.