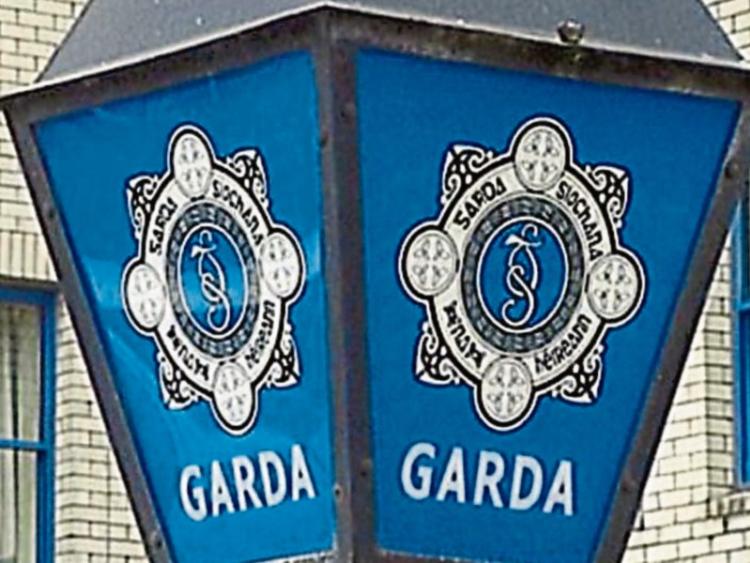 Gardaí are investigating the theft of a car from a car park and a separate hit-and-run incident in Tipperary Town last night.

A red Volkswagen van was stolen from the car park of Tipperary Co-op around midnight.

Gardaí separately received a report from the owner of a Toyota Yaris car parked on St Michael's Avenue that was struck and damaged by another vehicle at 12.25am. The vehicle that hit his car drove off.

A Tipperary Garda Station spokesman was unable to confirm if the two incidents were committed by the same person but said the possibility couldn't be ruled out.

He appealed to anyone with information that may assist their investigation into the car theft at Tipperary Co-op Car Park and hit-and-run incident on St Michael's Avenue last night to contact the station at (062) 51212.