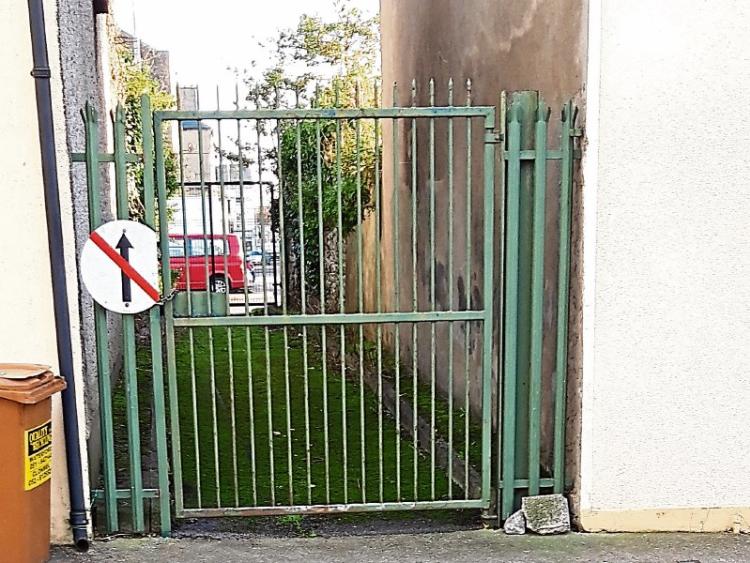 A Clonmel laneway that was gated and locked in 2012 because of anti-social behaviour is to reopen.

Automatic gates that will open at 7am and close at 7pm seven days a week, all year round will be installed at the laneway between O’Neill Street and the Gordon Place car park, District Administrator Michael Moroney told a meeting of Clonmel Borough District.

He said that a letter had been hand-delivered to residents in the nearby area including O’Neill Street, Anne Street, Albert Street and Grattan Place, seeking their views on the proposal.

Six submissions were received, all expressing support for the reopening.

Mr Moroney said that measures would be included to slow the speed of cyclists through the lane.

The CCTV system in the car park would be upgraded to view the lane.

The existing paving and lighting would be improved to provide a more welcoming space, and the ivy would be removed from the stone masonry walls and the stonework repainted.

If the automatic gates failed for any length of time, they would be manually opened and closed by council staff until the problem was rectified.

Automatic gates similar to those proposed for this lane had operated successfully for the past six years in the laneway at the rear of houses in Sheehy Terrace.

Mr Moroney said the Borough District was confident that these works would prevent a recurrence of the anti-social behaviour previously encountered.

He said the reopening of the lane would allow for increased use of the currently under-utilised car park at Gordon Place for pedestrians who wished to visit Irishtown.

This aims to create a new town centre environment that was attractive to residents and businesses, while enhancing the experience for visitors to Clonmel.