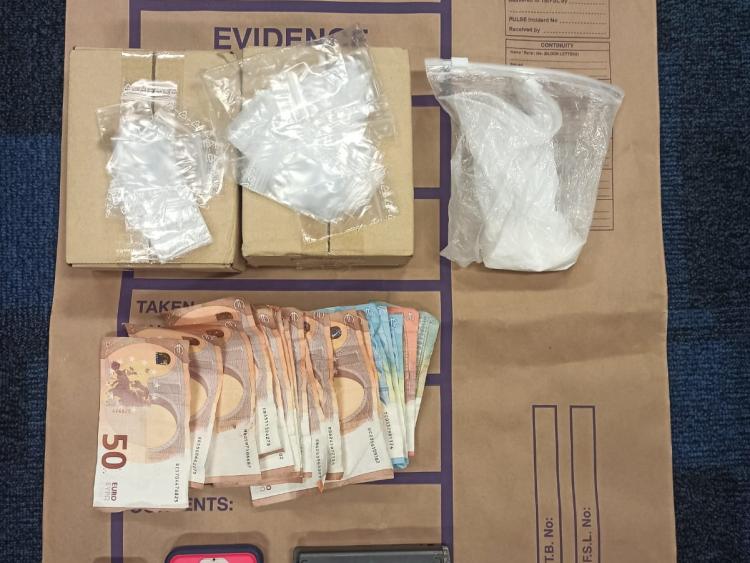 Shortly after 5pm, members of the Clonmel District Drugs Unit, assisted by uniformed gardaí, carried out a search at a house in Cooleen's Close.

During the course of the search gardaí seized €3,000 of suspected cocaine, €700 in cash, a weighing scales, small plastic bags and two mobile phones. The suspected drugs will now be sent to Forensic Science Ireland for analysis.

A man, aged in in his 20s, was arrested at the scene and detained at Clonmel under Section 4 of the Criminal Justice Act 1984.

He has since been charged and is due to appear before Clonmel District Court on January 26, 2021.