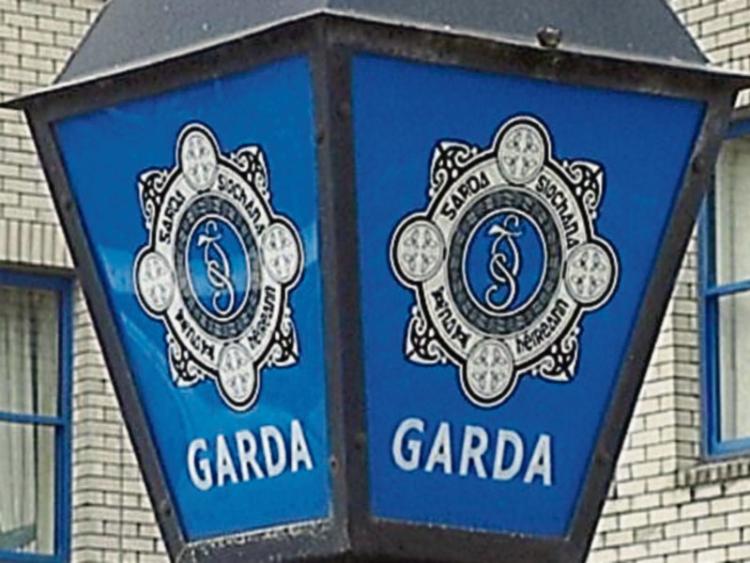 A 29-year-old man is appearing before a district court today (Monday) charged with assaulting a woman in Clonmel over the weekend.

The Clonmel man is due before Youghal District Court charged with one count of assault causing harm.

The incident is alleged to have happened in an apartment in Clonmel town centre on Saturday night, April 10, according to a Clonmel Garda Station spokesman.