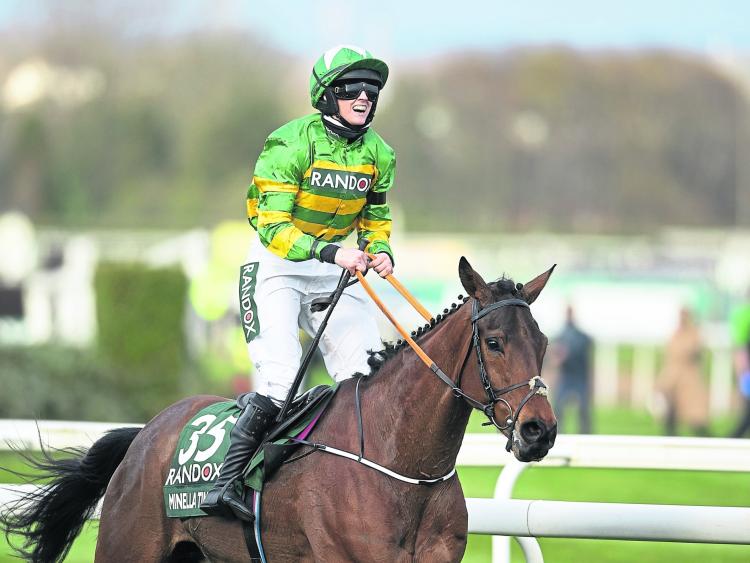 Jockey supreme Rachael Blackmore continues to add to her ever growing number of fans. 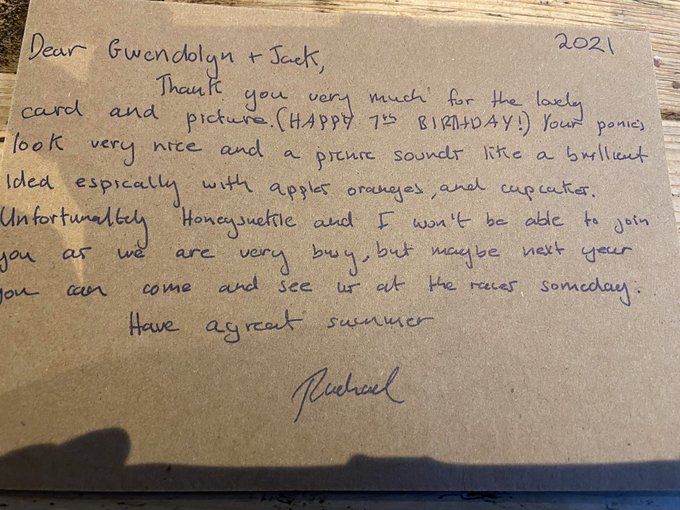 Former government minister Lucinda Creighton described the Killenaule  star as a 'class act' after the sweet response she sent her daughter Gwendolyn who invited Racheal and Honeysuckle to a birthday picnic.

'The class act that is @rachaelblackmore
sent this lovely thoughtful reply to my little girl & her bestie Jack after they invited her to a picnic on the Curragh (with Honesuckle & their ponies!). So impressed," said Lucinda.