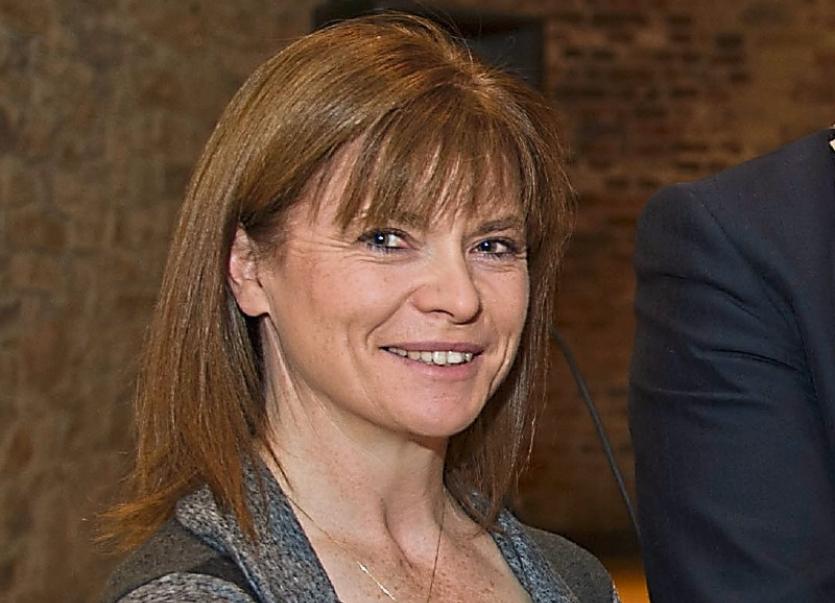 Slash hooks and machetes were produced during a violent incident in a housing estate in south Tipperary recently, according to Cllr Roger Kennedy at this month's Co Council meeting.

“People came out with machetes and slash hooks” and some younger people and elderly in the estate were left traumatised, he said.

We are living in an age where these people have high powered representatives, but respect goes two ways, said Cllr Fitzgerald.

Cllr Mary Hanna Hourigan said the tenant liaison officer had visited the area. There were warnings about a caravan out the back and noise at night, about dogs being kept in a shed. “But it’s still continuing.” The person at the centre of the problems “had been thrown out of two private rented accommodations” before, said Cllr Hourigan.

Housing director Sinead Carr said people are entitled to live in pieces and quiet, with dignity.
She had taken up her job back in 2018 with a determination to focus on estate management.
“I want to compliment the community liaison officers who do an extraordinary job. And particularly, just prior to Covid, we had a number of cases going before the courts due to anti-social behaviour in estates. Unfortunately, they are being held up.”

Ms Carr said she has instructed her housing officers to actively support those tenants who are struggling, but if there are ongoing significant issues, they will take action to evict tenants.
“I am not going into specific instances here, but it’s still a key priority of mine to get more active one-on-one engagement with tenants that are causing difficulties.”

Ms Carr said the Council is sending out the message that it is very strongly of the view that “people have to behave according to the standards.” Taking people to court is the “very last resort.”
Every other step will be taken beforehand, but if there is a court action, “at least our ducks will be in a row. Then it’s up to the courts to decide.”

Even when the courts make decisions, there are legal conditions attached to ensure people abide by restrictions. This has been successful in the past, said Ms Carr.

“I am aware of it. It is an area I have a strong interest in. It's something we will raise at the SPC (strategic policy committee) as well, but it's certainly something we will engage with on an active basis,” said Ms Carr.