Bus places are found for the Kilcommon 22 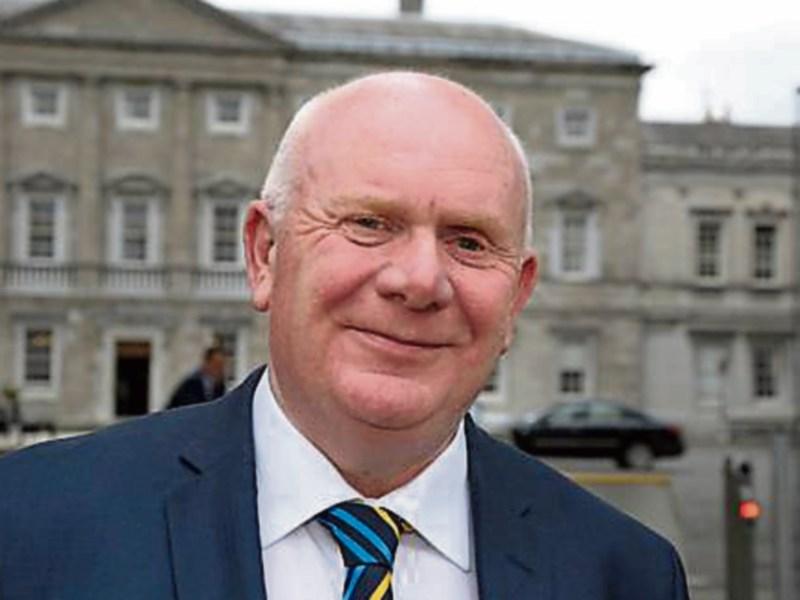 The Minister for Education, Norma Foley has informed local TD Jackie Cahill that an additional 22 bus school bus spaces will be made available for secondary school students on the Kilcommon / Upperchurch to Thurles school bus route.

Deputy Cahill received this positive news for local families last Thurssday following extensive lobbying and questioning of the Department of Education and Bus Éireann in relation to this route.

Speaking in advance of the Fianna Fáil Parliamentary Party think-in in Cavan, the Thurles TD said: “I am absolutely delighted to receive confirmation from Minister Foley that my efforts in securing additional capacity on the Kilcommon / Upperchurch to Thurles bus route have been successful.”
He said that over the last two weeks, he had been contacted by a great number of concerned parents locally who had their children left without school bus places.

Minister Foley’s private secretary wrote to Deputy Cahill last Thursday afternoon stating: “Further to your query regarding the Upperchurch / Kilcommon service, … students will be offered a seat on this service as a number of children meet the criteria for the temporary alleviation measures and, arising from additional capacity created in accommodating these children, that capacity can be offered in this instance to other concessionary applicants.”

Earlier this month, Deputy Cahill discovered that a number of students in Upperchurch / Kilcommon who were attending their second closest school had not been provided with bus tickets.
According to the Fianna Fáil TD, this contradicted Bus Éireann’s new policy that these students must be provided with tickets.

“Once we had jumped that hurdle it was then possible to convince the Minister that any additional capacity on the bus would then be given to students who did not qualify under this rule but had registered for concessionary tickets,” he said.

“I know it will come as a welcome relief to many families impacted. I would also like to thank the parents and school principals who provided me with the necessary information and support to get this issue over the line, and for their patience while we worked through the particulars,” he said.