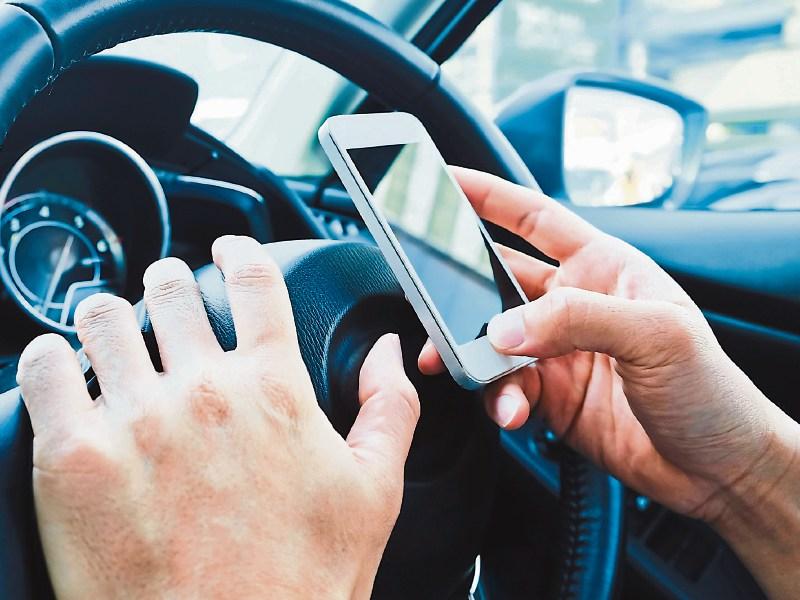 The Gardai in Nenagh are warning motorists that they will be blitzing the area this weekend in a clampdown on motorists using mobile phones while driving.

The move is part of a nationwide campaign and the Gardai are warning that people caught will be penalised.

According to the Gardai, there is strong evidence that mobile phone use by drivers is a major contributory factor in increasing distraction that can lead to an increased risk of collisions.

Driver distraction is thought to play a role in 20 to 30 per cent of all road collisions, and using a mobile phone can increase the risk of being in a road collision up to four times.

Meanwhile, the local Gardai are also continuing with their campaign against drink driving and one man was arrested on suspicion of drink driving at Fortmoy, Aglish, last weekend.