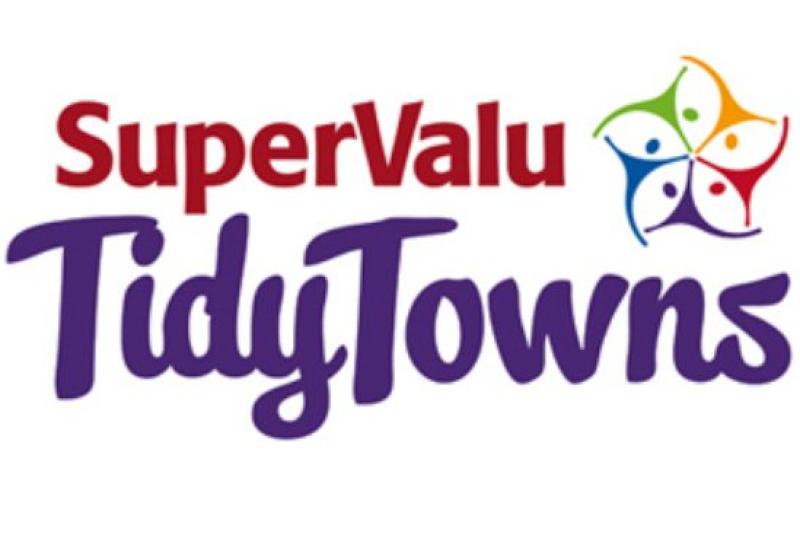 North Tipperary Community and Voluntary Association (C.A.V.A.), congratulates all who took part in the 2017 Tidy Towns
Once again there has been a huge number of entrants in all of the categories and the competition to reach the top spot in each category was enormous, so well done to all the communities in Tipperary who were awarded prizes in this year’s competition, and also to all the communities who did not get an award but who put in the time and effort into getting their community to be at its best over the summer months.

We would also acknowledge the support of Supervalu in this annual event. Without such support there is no doubt that the country would not be quite as pleasant as it is today.

The silver medalists for Tipperary are Silvermines in the B Category with a very high score of 322 points and in the E Category (population of 5,001-10,000) the winners were Roscrea with 313 points

Bronze medal winners for Tipperary are Ballina in Category C with 313 points and in Category D were Cahir and Cashel both with 312 points. In Category E the winners were Nenagh with 311 points. Very well done again to all involved.
Birdhill also won the South East regional award which is awarded to the top-scoring in each region.

The endeavour award which is an award for the biggest improvement by an entrant in each county from the previous year. also sponsored by Supervalu, went to Ballinree in North Tipperary with 226 points, and in South Tipperary this award went to Rosegreen with a score of 256 points

‘Let’s Get Buzzing’ a local authority pollinator award went to Clonmel in the large towns category
County Awards for the top three entrants in North Tipperary were Birdhill (winner), Terryglass (highly commended), and Silvermines (Commended). In South Tipperary the winner was Emly, highly commended was Clonmel and commended was Kisheelan.

An award for sustainable development was awarded to Emly for thewalkway which came in second place.