Driver speeding in 'treacherous conditions' on Tipperary motorway is banned 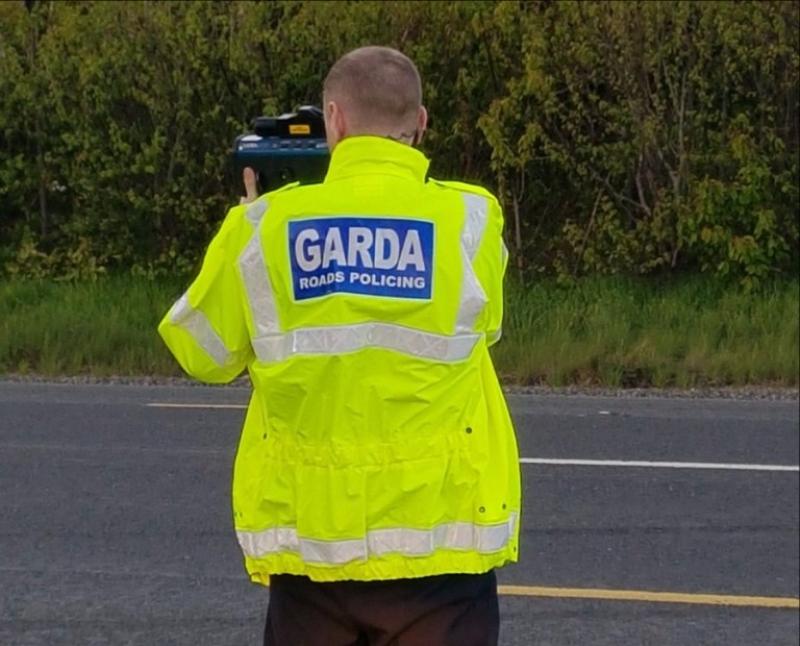 A MAN who drove at 185km/h in what were described as “treacherous conditions” at the time, was convicted of dangerous driving by Nenagh District Court.

The court heard that gardaí detected Mark Dowling of Darrycloney. Mountmellick, county Laois, speeding on the motorway at Clashnevin at around 1pm on March 12, 2021.

Garda Rabbitte described driving conditions at the time as “treacherous”. There had been “torrential rain” and visibility was poor with spray coming from traffic on the motorway, he said.

Garda Rabbitte said that the day was “nearly black it was so dark”.

Mr Dowling, 30, an apprentice electrician, offered no excuse at the time, the court was told

He had said he was on his way home from college in Limerick.

Mr Dowling told the court that he had recently changed car from a Volkswagen Golf to a more powerful Audi A4.

He did not realise he was doing such speed.

He did not remember the rain being “torrential”.