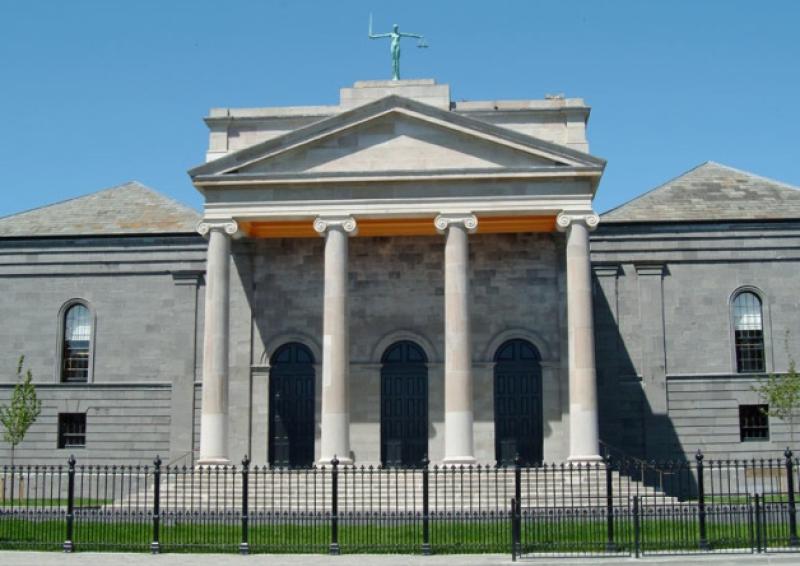 A district court judge has questioned how a motorist managed to rent a car and then be arrested for drink driving outside Nenagh within a short space of time.

She made her comments after Thomas Byrne, with an address at 9 Playfield Close, Hender, London, Ha80df, pleaded to drink driving and dangerous driving at Carrigatoher, Nenagh, on May 12, 2017.

The court heard that the Gardai received a call to say a car was overtaking on the hard shoulder on the northbound carriage of the M7.

At 10.49am they received a call to say there was an accident at Carrigatoher in which a jeep had rear ended a car.

At the scene, there was a "strong, strong," smell of alcohol from Mr Byrne and he handed over the keys of the jeep to the Gardai. The jeep was a rented vehicle.

Mr Byrne was arrested for drink driving and a subsequent test showed he had 101mgs of alcohol per 100mgs of blood.

The court heard that four people were injured in the crash and brought to Nenagh Hospital, but they will all make a full recovery.

The court was told that Mr Byrne had arrived in Ireland that morning to attend his grandfather's funeral in Kerry.

Mr Byrne's solicitor, Liz McKeever, said her client, who was originally from County Monaghan, was 32 years old and a single man.

"He has had a difficult week. A friend died in London while he was here," said Ms McKeever.

"He would have had a problem with alcohol and should never have driven the car," she said. "He could have killed someone or himself."

The solicitor told the court that Mr Byrne had comprehensive insurance and that covered damage to the vehicles.

"He did spend a night in Limerick Prison and that was a salutary lesson for him", she said.

A special court in Nenagh last Friday had remanded Mr Byrne in custody, with consent to bail.

Judge Elizabeth MacGrath wondered how Mr Byrne had managed to be allowed rent the vehicle in the first place and said he had "put other people at risk".

She fined him €500, with a two-year ban, for dangerous driving and a further €500 and a three-year ban for drink driving.