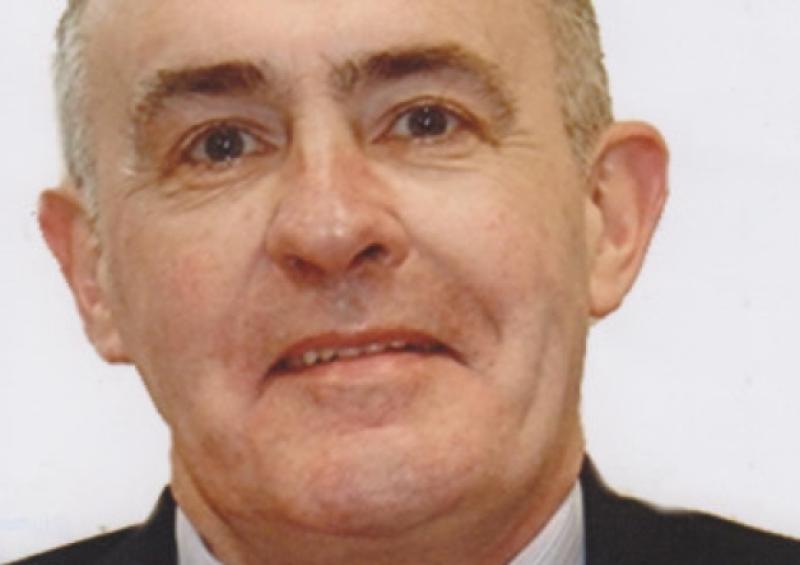 The communities of Nenagh and Borrisoleigh were this week mourning the sudden passing of Gerry McInerney, who died on December 21.

A popular man, Mr McInerney was well known in both localities, having run the Spar shop on Pearse Street, Nenagh, for a number of years.

He put his name forward for election in the last local elections in 2014 only to withdraw near polling day.

Mr McInerney is reposing at Kennedy's funeral home Borrisoleigh this Wednesday, December 27, from 4pm, with removal at 7pm to the Sacred Heart Church Borrisoleigh.

Requiem Mass on Thursday at 11am, followed by interment in St Brigid's Cemetery, Borrisoleigh.

No flowers by request. Donations, if desired, to Pieta House.