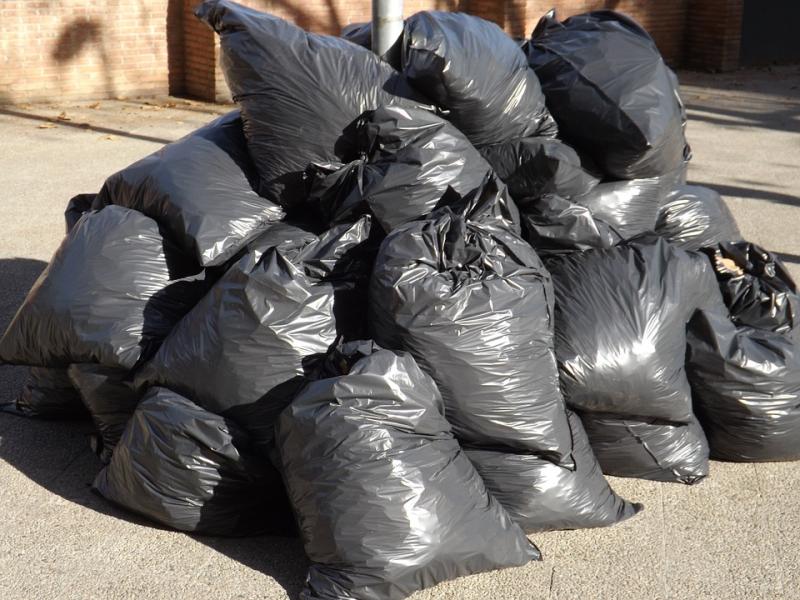 An estimated 60 tonnes of rubbish was removed by the local communities in Burgess / Shallee under the National Anti-litter Initiative, Nenagh councillors were told at the September meeting of Nenagh Municipal District Council.

Cllr John Carroll was shocked by the figure and said: "Shame on the people who did that. It is an outrage. They have no respect for the local community."

He said that the litter laws were "outdated" and they the law was more anxious to take somebody's circumstances into account rather than the infringement.

"Our environment is at risk from mean-spirited people," said Cllr Carroll.

In a separate issue, he called on Tipperary County Council talk to Coillte about securing barriers at the entrances to Coillte land to prevent dumping in forest areas.

Director of environment Marian O'Neill revealed that the National Anti-litter Initiative is likely to run again in 2019 and encouraged councillors to get local communities to put their names forward for the scheme. She said she would raise the Coillte barrier issue.

Meanwhile, councillors were informed that Tipperary County Council had issued 69 litter fines since the start of the year.