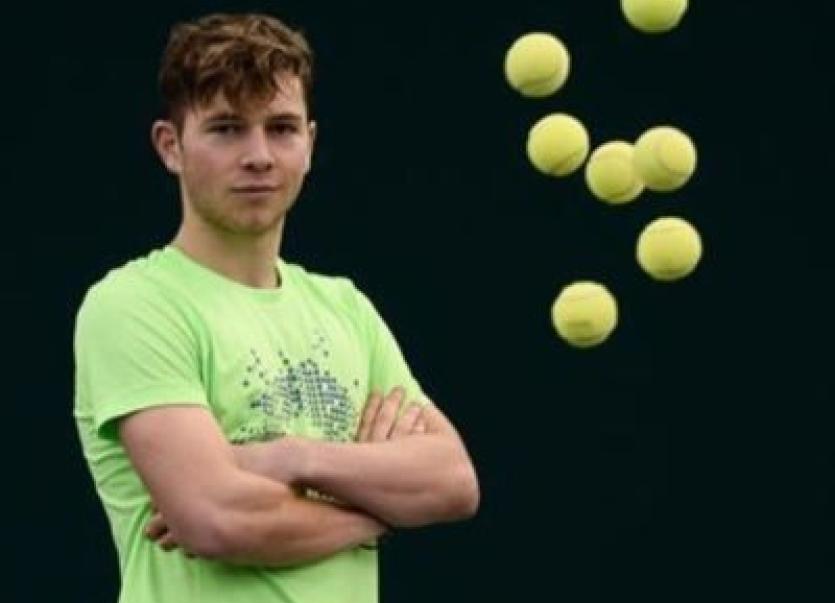 Irish tennis fans will be keeping a close eye on Paris today (Monday) as a young man with strong Tipperary connections takes to the court in the French Open.

Simon Carr is from Mullingar, County Westmeath, and his dad, Tommy Carr, is more famous as a Dublin footballer, however Simon's uncle Declan is an All Star, All Ireland winning hurler with Tipperary!

Holycross-Ballycahill man Declan Carr was on the All Ireland winning Tipperary teams of 1989 and 1991, Munster Championship winning teams in '89, '91 and '93, and the National League winning team in 1999, the year he retired from inter county hurling.

He captained the county team in 1991 and also won a senior county championship with Holycross-Ballycahill in 1990.

The strong sporting heritage of the Carr family has passed down to the next generation with Simon. His sport is tennis and this week he takes part in one of the world's top tennis tournaments - the French Open in Roland Garros, Paris.

This is his first win at a Junior Grand Slam tennis event.

Updates as we get them.

Simon put up a battle in the second set but wasn't able to defeat his higher ranked opponent. Piros won 6-0, 6-4.