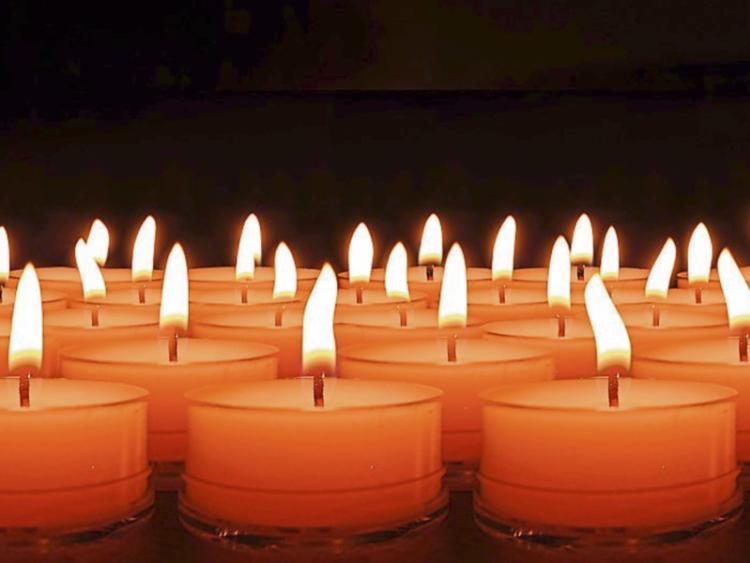 The death has occurred of Amanda Ryan (née Stapleton), London and formerly of Chapel Street, Borrisoleigh. After a long illness bravely borne. Deeply regretted by her loving husband Cillian, her heartbroken parents John and Patricia, brothers Tim, Shane, Patrick and Paul, parents-in-law Joe and Noleen, sister-in-law, brother in-law, aunts, uncles, cousins, relatives and a wide circle of friends.Reposing at Kennedy's Funeral Home, Borrisoleigh, on Wednesday, May 15th, from 4.00pm to 8.00pm. Removal on Thursday, May 16th, for requiem Mass at 11.00am at The Sacred Heart Church, Borrisoleigh, followed by private cremation.