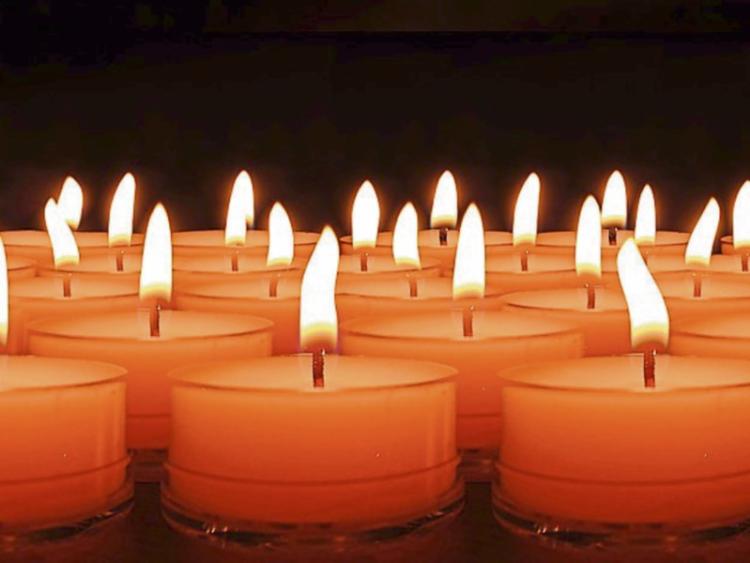 The death has occurred of Tadgh Foley, Sarsfield Street, Thurles. (Formerly of Clareen Ballycahill) in the loving care of The Hospital of the Assumption Thurles. Deeply regretted by his loving wife Tess, sister-in-law Ann, nephews Michael and Andrew and their families, relatives and all his good friends. Reposing at Egan's Funeral Home, Dublin Road, Thurles Tuesday, 14th May 2019, from 5pm with removal at 6.30pm to The Cathedral of the Assumption, Thurles. Requiem Mass Wednesday at 11am and burial afterwards in Ballycahill Cemetery.

The death has occurred of John O'Meara, 22 Railway View, Templemore, Co. Tipperary. Deeply regretted by his daughters Chloe, Samantha, Tina, Tara and Caroline, sons John, Kieran and Shane, brothers, relatives and friends. Reposing in his residence 22 Railway View, Templemore this Tuesday evening from 5PM to 8PM. Requiem Mass on Wednesday morning at 10.30 AM in The Sacred Heart Church, Templemore, followed by interment in St. Joseph's Cemetery.