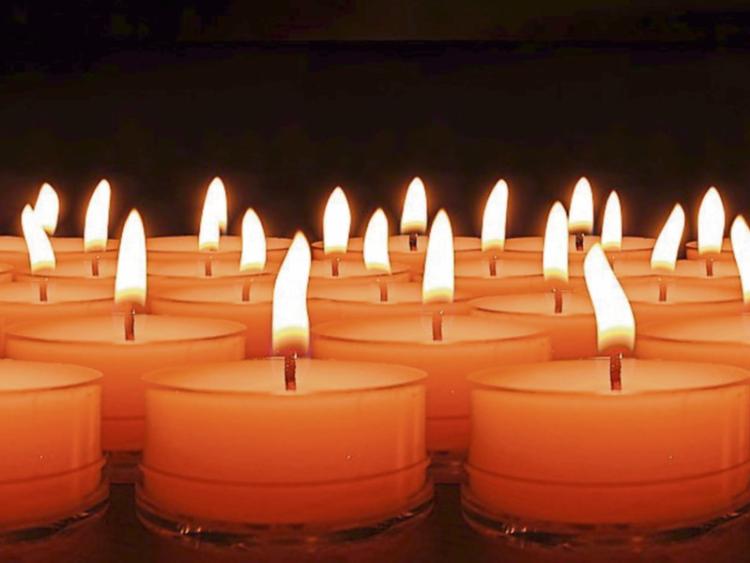 The death has occurred of Frank Sparrow, St. Johnstown, Fethard, Co. Tipperary, May 14th 2019, peacefully in the loving care of the Staff at Sacre Coeur Nursing Home, Tipperary. Frank, beloved brother of the late Violet Thompson. Deeply regretted by his loving sisters Rose Parker and Olive Whitmarch, brothers-in-law Edward, John and Tommy, nephews, nieces, relatives, neighbours and friends. Reposing at his residence this Saturday evening from 4pm with Removal at 7pm to the Holy Trinity Church of Ireland, Fethard. Funeral Service on Sunday at 3pm followed by Burial in Cooleagh Cemetery, Coolbawn Cross, Fethard.