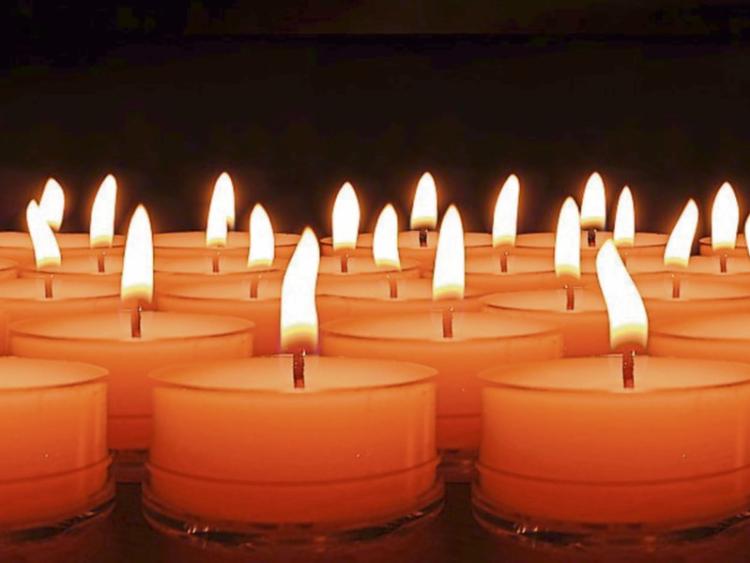 The death has occurred of Mary Cashen (née Smyth), Monadreen, Thurles. Died 16th May, 2019, peacefully at her home surrounded by her loving family. Predeceased by her husband William (Bill), sadly missed by her son Karl, daughters Deirdre, Frances and Miriam, daughter-in-law, sons-in-law, adoring grandchildren and great-grandchildren, extended family and wide circle of friends. Reposing in Kennedys Funeral Home, Dublin Road, Thurles on Saturday evening from 5 p.m. to 8 p.m. to arrive in the Cathedral of the Assumption at 8.30 p.m. Funeral Mass on Sunday at 12 noon followed by burial in St. Patrick's Cemetery. Family flowers only. Donations, if desired, to North Tipperary Hospice.

The death has occurred of Tom Deegan, (Glasnevin, Dublin and formerly Thurles, Co. Tipperary and Aer Lingus) Tom, May 15, 2019, beloved husband of Mary and loving father of Gerard, Aidan, Paula and Maurice. Tom will be sadly missed by his loving family, brother Seán, son-in-law Craig, daughters-in-law Di, Chrissy and Nicole, grandchildren Shannon, Paula and Murray, his nieces, nephews, relatives and friends. Reposing at his residence on Friday between 4p.m. and 7p.m. Removal on Saturday to Our Lady of Victories Church, Ballymun Road arriving for 10a.m. Requiem Mass followed by funeral to Dardistown Cemetery.