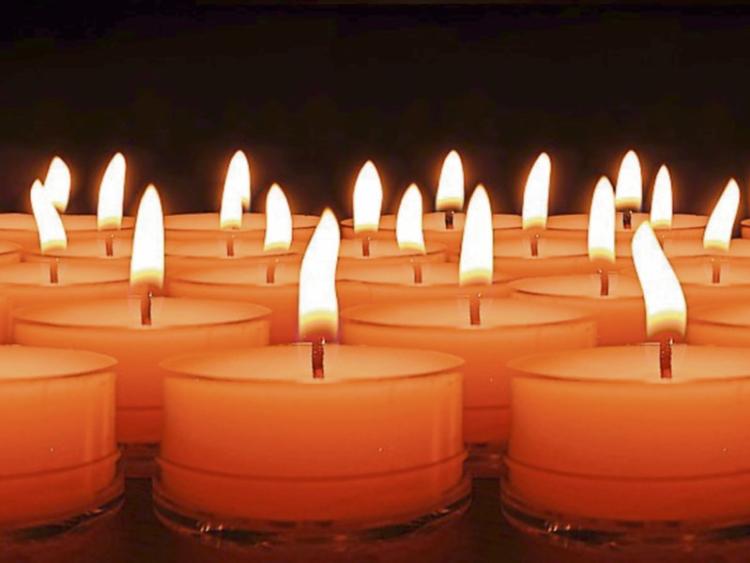 The death has occurred of Bridie Heffernan (née English), Kilcoran, Cahir, Co. Tipperary. Bridie passed away peacefully at her home in her 91st year. Predeceased by her husband John and son Donal, she will be very sadly missed by her loving family Kathleen, Breda, Denis, Noreen and Irene, sister Nellie (Maher), daughters-in-law Anne and Moira, sons-in-law Stephen and Barry, grandchildren, great grandaughter Ava, nephews, nieces, sisters-in-law, relatives, neighbours and friends. Reposing at Costigan's Funeral Home, Cahir on this Friday evening from 5pm to 7pm. Funeral arriving to St. Kieran's Church, Ballylooby on Saturday morning for Funeral Mass at 11am. Burial afterwards in the adjoining cemetery.