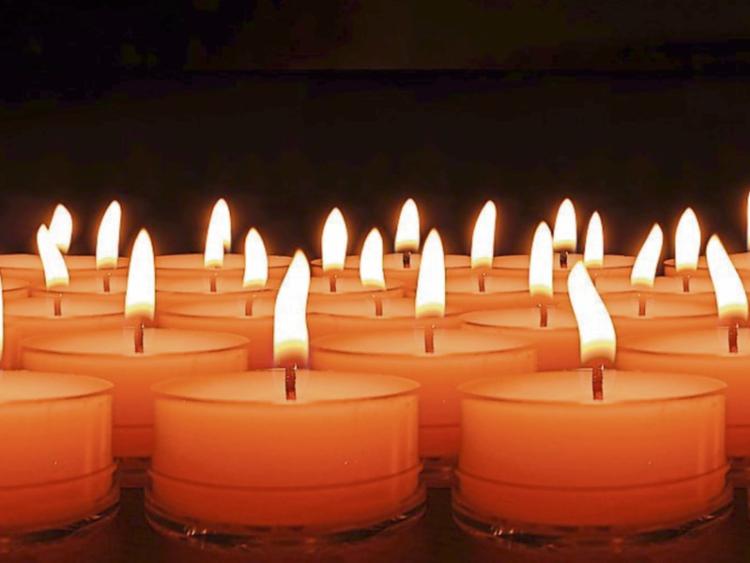 The death has occurred of Jimmy McGrath, 15 Cormack drive and late of St.Josephs Park, Nenagh, Co. Tipperary. Peacefully at home surrounded by his loving family. Pre-deceased by his beloved mother May, sisters Aggie & Lizzy, brother Michael and grandaughter Holly. Deeply regretted by his loving wife Tricia, sons michael & Darren, daughters Linda & Paula. Brother Billy, Grandchildren Keelan, Aaron, Gemma, Jamie, Chelsea, Harry and Max. brothers in law, sisters in law nephews nieces relatives neighbours and his many friends. Reposing at Ryan's funeral home, Nenagh this Tuesday from 5 o'c to 7 o'c. His remains will arrive to St. Marys of the Rosary Church, Nenagh on Wednesday for Requiem mass at 12 o'c followed by burial in Lisboney new Cemetery. "Family flowers only, Donations in lieu if desired to Medical (ward 1) at Nenagh Hospital"

The death has occurred of Joan Moore, Lattin, Co. Tipperary. Peacefully at home on Saturday 14th September 2019. Predeceased by her adored husband Arthur & daughter Lucy. Sadly missed by Alice, Charlie, Timothy, Johanna, Sarah & Emily, her daughter-in-law, sons-in-law, grandchildren & great-grandson. Funeral Mass at 11am on Tuesday 17th September in the Church of The Assumption, Lattin with burial immediately afterwards in the adjoining Cemetery. Donations to either the RNLI or South Tipperary Hospice Movement. House Private Please.