Tipp open campaign with visit of Antrim to Semple Stadium 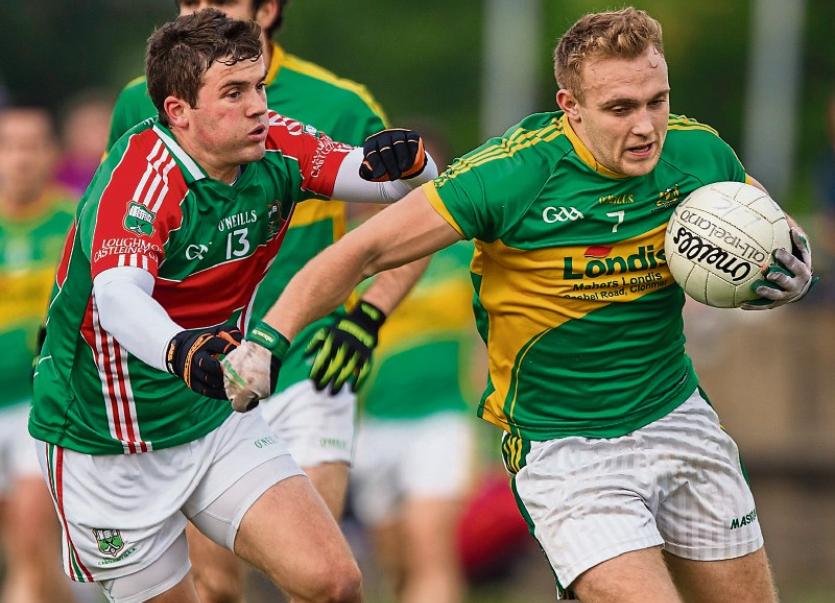 Liam McGrath and Kevin Fahey are expected to feature in Tipp's opening league game against Antrim.

The year begins in earnest for Tipperary senior footballers  on Sunday next  when they welcome Antrim to Semple Stadium, Thurles for the opening round of their  seven-game National League campaign.

Sunday’s encounter against the Ulster side was originally scheduled  for Clonmel Sportsfield - will now go ahead in Thurles. The following Sunday Tipp will entertain Sligo, also at Semple Stadium.

A good start is imperative for Tipperary in this eight-team group which also includes Laois, Armagh, Offaly, Longford and Louth. With Tipperary having difficult away games later against Laois and Armagh, a win against Antrim is an absolute must if promotion is to stay a realistic possibility.

Following on from two heavy McGrath Cup defeats in a four-day spell in early January, to Kerry (14 points) and Cork (16 points), Tipp will be hoping to get back to winning ways when “The Saffrons” come knocking on  Sunday next.

Some of  the confidence gained by Tipperary in last year’s run to the All-Ireland semi-final has now abated   following the McGrath Cup defeats. Liam Kearns’ side  face  a whole new year again and the reality check of these recent setbacks to Munster’s top two should quickly re-focus minds and expectations.

The Tipperary camp suffered a further setback in the last fortnight with the shock resignation of coach Jerome Stack for “personal reasons.” The highly-regarded coach  had only taken up his  role in September. 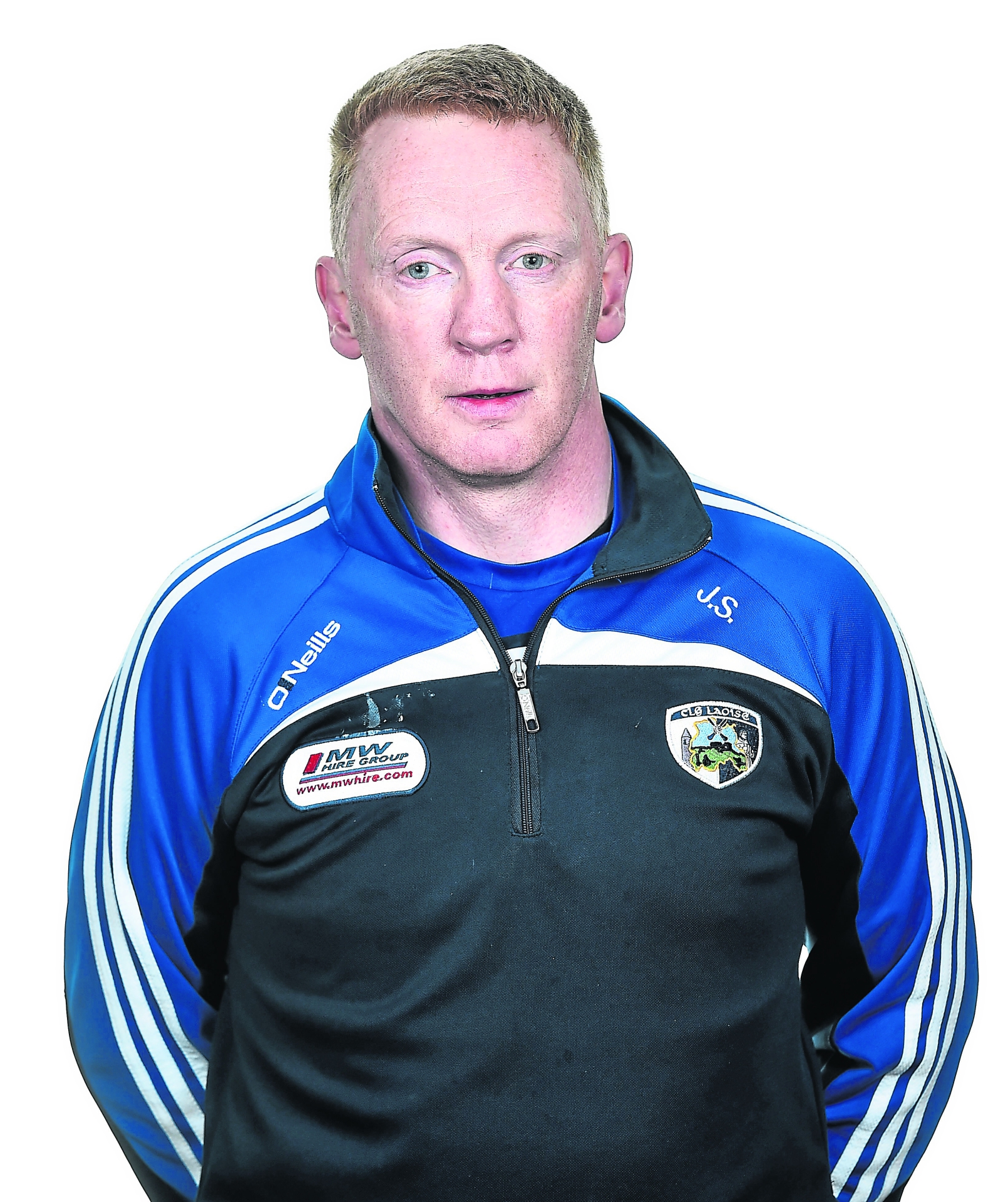 Football coach Jerome Stack, appointed by fellow Kerry man Liam Kearns in September, has stepped down for personal reasons after only four months in his job with Tipperary senior footballers.

Stack’s departure, for whatever reason at this juncture, is disappointing and puzzling, and its suddenness  must  in some way be disruptive as the team prepares for their league campaign.

Selector Shane Stapleton has now stepped into the breach for the most part following Stack’s departure.

Speaking to Shane at the weekend he said “Jerome is a big loss for sure. We didn’t want him to go but we have to get used to it now and we are going along like last year in filling the role.  I take on the majority of the coaching under the guidance of Liam, but we all have our parts to play,” added the Golden/Kilfeacle clubman.

“Our two games in the McGrath Cup were disappointing in ways but we weren’t too excited about it anyway. Indeed at times we strugged to get bodies on the fields with many of our players involved in Fitzgibbon Cup and Sigerson Cup. We tried out a lot of new lads, and without the Michael Quinlivans and Alan Campbells of this world, some of the new players were thrown in at the deep end. In the circumstances they did well.

“But lads are really starting to come back now and we think we have found a few from the McGrath Cup and challenge games and a handful of them we feel are now ready to play in the League. They are better prepared now after these games and we are right for a crack at Antrim in Thurles,” added the Fermoy-based schoolteacher.

“We have four home games in the league  and if we can manage to win them all we will be in with a good chance of promotion. If we could get a couple of points on the road it would be really massive also. But we cannot lose any home game, that goes without saying. If we do we could easily find ourselves fighting against the drop with six points or so.

“We will start with Antrim and if we get the win there it will give us  confidence  for the visit of Sligo the following Sunday. We will take it one game at a time,” added Shane.

“We have been busy at training and we also played three recent challenge games against Westmeath, the Garda College and the University of Limerick. However, with the colleges competitions ongoing at the same time it is difficult to get full squads and then we end up only playing guys for half-games taking into account their other commitments,” added Shane.

“Alan Campbell and Michael Quinlivan are only getting over knocks so the Antrim game might be a bit too soon for these two also.  Bill Maher who was sent off in the All-Ireland semi-final against Mayo is another absentee as he will be serving a suspension.

“But we have a few new lads coming in who are showing great promise and we are delighted with their progress to date. Having come through the McGrath Cup and the other games we feel some of them are ready for a start against Antrim.

Tipp’s third game of the campaign will be the eagerly anticipated away fixture against Peter Creedon’s Laois in Portlaoise on Saturday night, 25th February. This game will be shown live on TV (Eirsport).