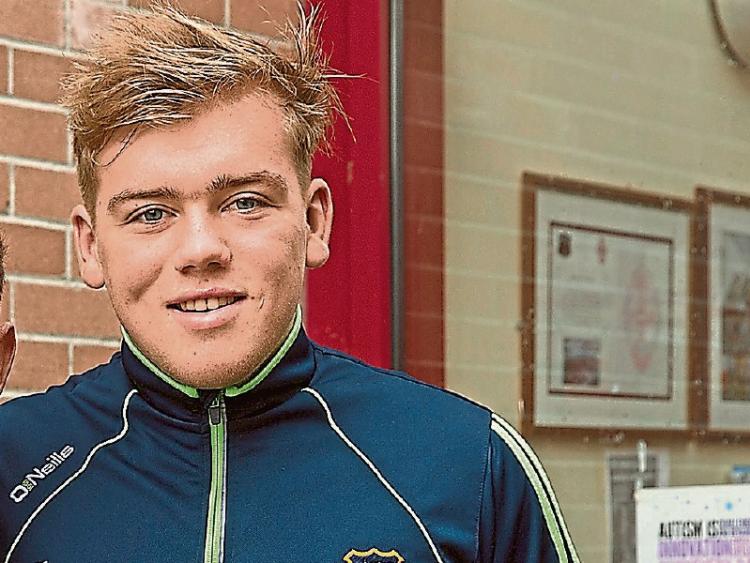 Calvin Boland, Clonmel Commercials has been named on the Tipperary team to play Cork in the Munster Minor Football Championship quarter-final in Thurles at 7pm tomorrow night, Wednesday.

The Tipperary Minor Football team for the Electric Ireland Munster Championship quarter-final against Cork at Semple Stadium tomorrow night, Wednesday (throw-in 7pm) has been named by manager Matt Doherty, and is as follows -

In other sports news...

South Tipp GAA Players of the Year are named