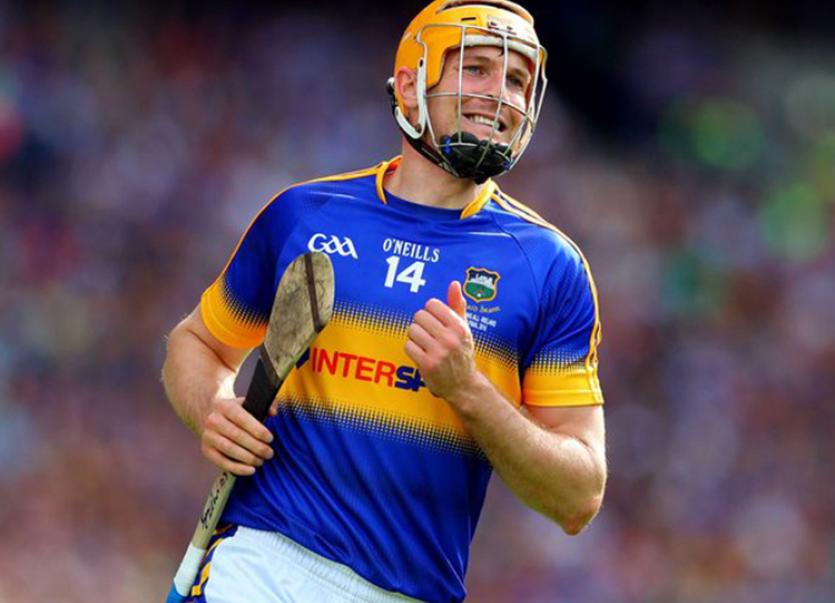 Despite two first half goals from Tipp star Seamus Callanan, Drom-Inch fell to Clonoulty Rosmore  who surged through them in the second half.

Clonoulty Rossmore produced a very strong second half display to gun down favourites Drom-Inch at Semple Stadium this evening in the Tipperary Water CSHC.

Heading for the half way mark it looked as though this game was all but over. However a fine strike from Conor Hammersley meant that Clonoulty Rossmore went in trailing by 2-9 to 1-7 rather than a bigger deficit.

Drom-Inch had made most of the running with two goals from Seamus Callanan giving them a decisive advantage - one in the 18th minute and a second ten minutes later. But, Clonoulty Rossmore's late strike kept them somewhat in touch, although they were playing second fiddle in a lot of areas of the pitch.

However, the men from the west were to hit a whopping 0-17 in the second half to claim a fine win after a blistering series of points brought them right back into the play and into the lead, while Drom-Inch slumbered big time.

The game was back to level by the 18th minute  and when Timmy Hammersley sent Clonoulty Rossmore into the lead for the first time in the 19th minute with a 65 metre free, they cantered to victory with some poise.

Hammerlsey bagged 0-9 of his sides total while Callanan ended up with 2-6 to his name, but defeat to go along with it.