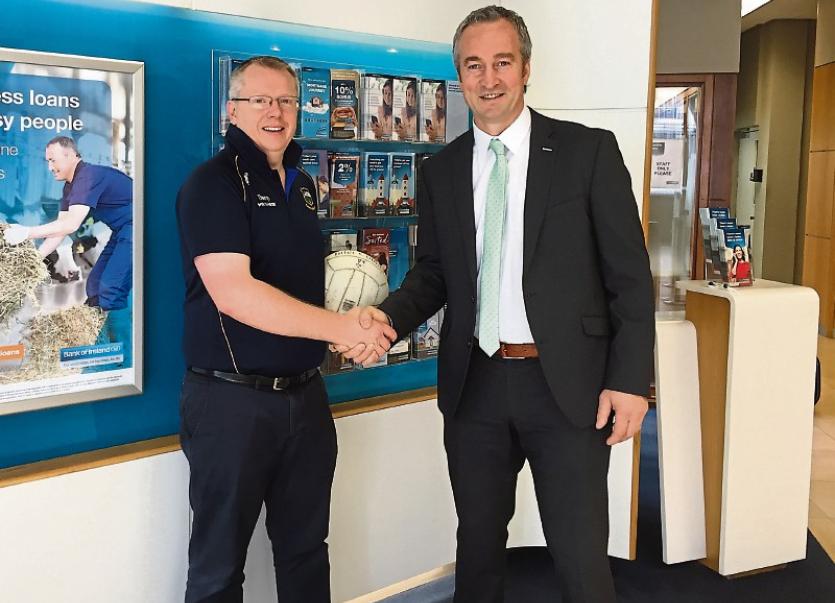 Tuesday, June 13, will go down in history for many in Macra na Feirme as the organisation took to the field in Croke Park for the first time in its 73-year history to contest the Macra na Feirme Challenge Cup in Gaelic football.

Over 60 players took to the field, with many more watching from the stands, as the Massey Kickhams, managed by Pat Spillane, and the McHale Shamrocks, under the watchful eye of John O’Mahony, did battle in the evening throw-in.

Considering this was a fundraiser for the huge work Macra na Feirme carries out around Ireland all year, the result wasn’t at the forefront of participants minds.

This event was about realising a dream and contributing to a great cause at the same time. Afterwards, legendary GAA commentator Mícheál Ó Muircheartaigh paid tribute to all involved.

Among those taking part were several Macra na Feirme members who raised funds through raffling tickets for Bank of Ireland’s golden goal competition at the Croke Park match.

GAA president Aogan O Fearghail said: ‘‘Like Cumann Lúthchleas Gael, Macra na Feirme prides itself in reaching into every corner of the country. Boasting 9,000 members, it is no surprise to learn of the overlap of membership of the two organisations and a pride of place and a sense of belonging underpinned to contributing to communities lies at the heart of what both bodies represent.’’

Summing up the day, Macra na Feirme president James Healy said: ‘‘I would like to thank all of our sponsors. As a rural youth organisation, Macra na Feirme depends on the support of those in a number of sectors to allow us to hold events such as today and I would like express our appreciation to all those that have come on board, particularly those who have given members of Macra na Feirme the opportunity to play.’’

Macra na Feirme would like to thank all those who took part, who raised money and everyone who worked hard to support this great cause, particularly Croke Park and the GAA.

Events such as the Croke Park Challenge Cup allow Macra na Feirme to continue this important work for the betterment of the whole country.