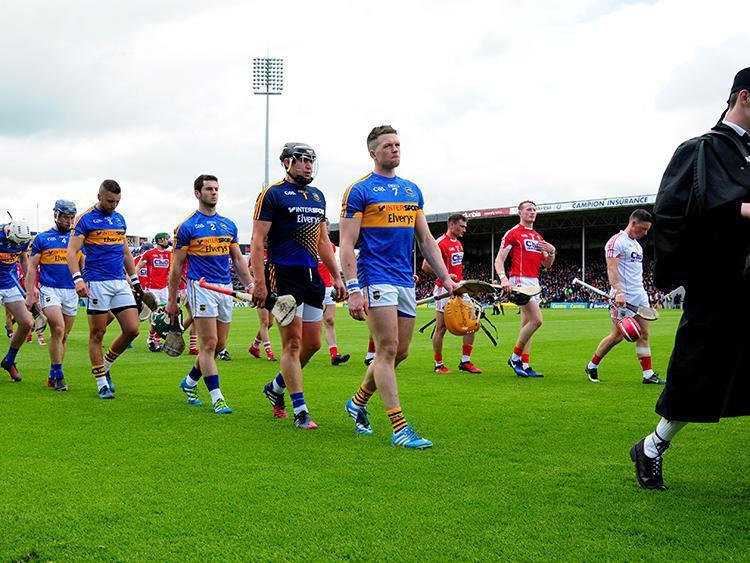 In the Munster championship Clare beat Limerick (3-17 to 2-16) before losing the provincial final to Cork (1-20 to 1-25). Tipperary lost to Cork (1-26 to 2-27) in their provincial quarter-final, but subsequently beat Westmeath (2-18 to 0-15) and Dublin (6-26 to 1-19) to arrive at this juncture of the competition. Tipperary’s return against Dublin represented the county’s highest championship score in ninety-two years (in 1925 Tipp scored 12-9 against Antrim).

Tipperary last faced Clare in the 2011 championship when beating the Banner 4-19 to 1-19 in a provincial semi-final (there has been fifty previous meetings between the teams with Tipperary winning thirty-five of those contests, Clare eleven and there has been four draws).